KJ: Individuals can be released from isolation on day 4 (Updated) 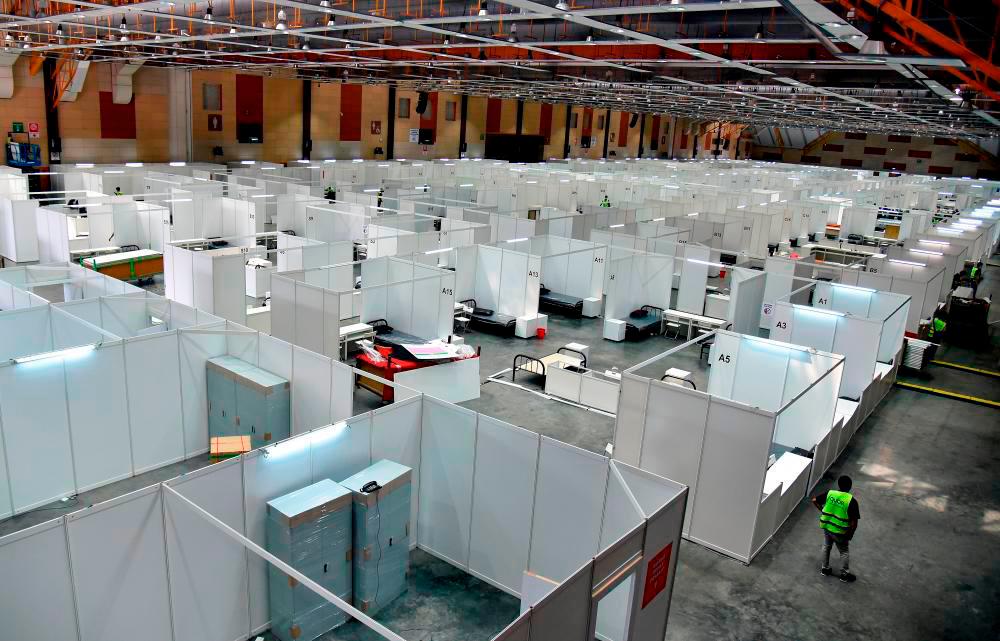 He said the test should be done using a self-testing RTK-Ag test under the supervision of a medical practitioner registered with the Malaysian Medical Council (MMC) either physically or virtually.

“Test results must be entered into the eCOVID system by medical practitioners to ensure data integration with the MySejahtera application can occur in less than an hour so that the individual can immediately get a release order from isolation when the test result is negative,“ he said during a press conference held to announce the relaxation of Covid-19 control and prevention measures in the country in line with the transition to endemic phase here today.

He said, however, if the result is still positive, the individual will have to complete the seven-day isolation period.

Khairy said if the individual chooses not to undergo the Covid-19 screening test, the release order will be automatically granted after completing the seven-day HSO period.

The relaxation is allowed from May 1 and it applies to individuals who are undergoing isolation, he said.

Meanwhile, Khairy said shaking hands are also allowed from May 1, adding that hands should be frequently washed or cleaned.

“Don’t touch your face after shaking hands,” he added.

He said the negative list of the National Security Council standard operating procedures published on April 1, 2022, will be dropped from May 15.

“The relevant agencies are preparing the protocol for the operations,” he said. - Bernama