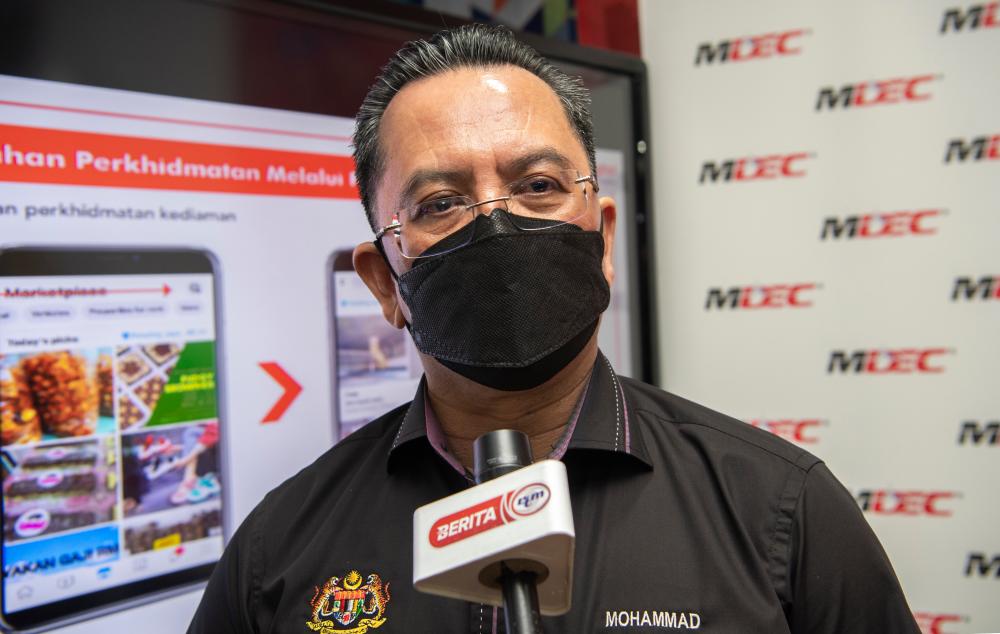 KKMM secretary-general, Datuk Seri Mohammad Mentek (pix) said so far the 873 community internet centres in the country have been rebranded by the Malaysian Communication and Multimedia Commission (MCMC) as PEDi.

He said the number of centres would be expanded from time to time and the ministry is targeting 1,083 PEDI to be operational throughout the country from next year.

“The centres are also in line with the aspiration of the Minister Tan Sri Annuar Musa who is targeting to create 132 PEDi in state constituencies with at least one or two in each constituency.

“Apart from that, 37 community internet centres under the ministry would be handed to MCMC as PEDI. In Kelantan, we expect seven PEDI would be created,” he said.

Commenting further, Mohammad said the centres would be the catalyst to digital economy which is an important instrument for the country towards rehabilitating the Malaysian economy and ensuring its resilience in future.

He said via the centres, MCMC would be collaborating with MDEC to carry out various free courses for the people especially those involving the digital economy so that more entrepreneurs would be active in digital economy.

“At PEDi, those attending courses would be exposed to internet sharing applications, digital economy, online business with at least two to three teaching staff placed at each centre

“We could see those active in digital economy, have succeeded in improving their income by three to five folds. In fact via the platform, business was more assured apart from following the latest trends to generate better income for those involved,“ he said. — Bernama