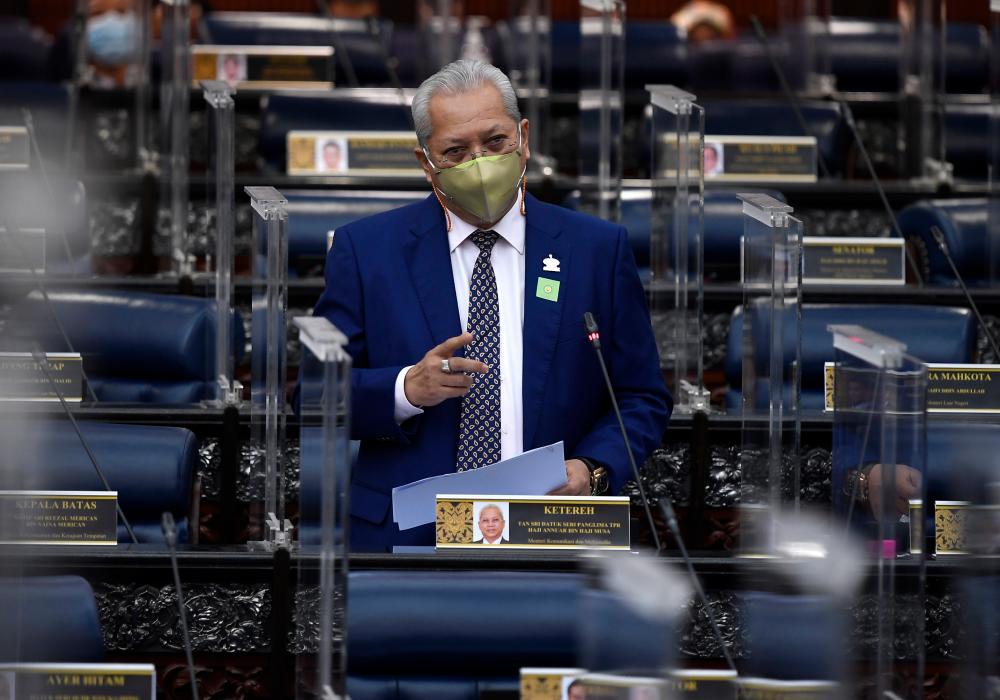 TEBEDU: The Ministry of Communications and Multimedia (KKMM) wants telecommunication companies to jointly help the government in efforts to improve the country’s communication network, especially in rural areas.

“I want more commitment from telecommunication companies because I often hear the laments of rural folks, meaning there are still gaps that need to be addressed.

“I understand that rural areas are not so populated, so generally, these companies do not want to invest in these areas which are not profitable but telecommunication companies must look at the approachability aspect to enable rural folks to get quality Internet services,” he said.

He said this after conducting a survey of the Kampung Mongkos telecommunication tower site located about 110 kilometres from Kuching city today.

Annuar also said that his ministry would continue to monitor construction projects as well as the upgrading of towers in Sarawak under Phase One of the National Digital Network (Jendela) plan.

“I will conduct spot checks from time to time to obtain direct information in areas where the service is not very satisfactory.

“The people can lodge complaints on the Jendela map portal at jendela.my to give feedback on services in their respective areas or apply for new services from the service providers,” he said.

For the record, the KKMM had allocated a total of RM4 billion to implement the Jendela plan in Sarawak, with 749 new towers set to be built and existing towers to be upgraded.