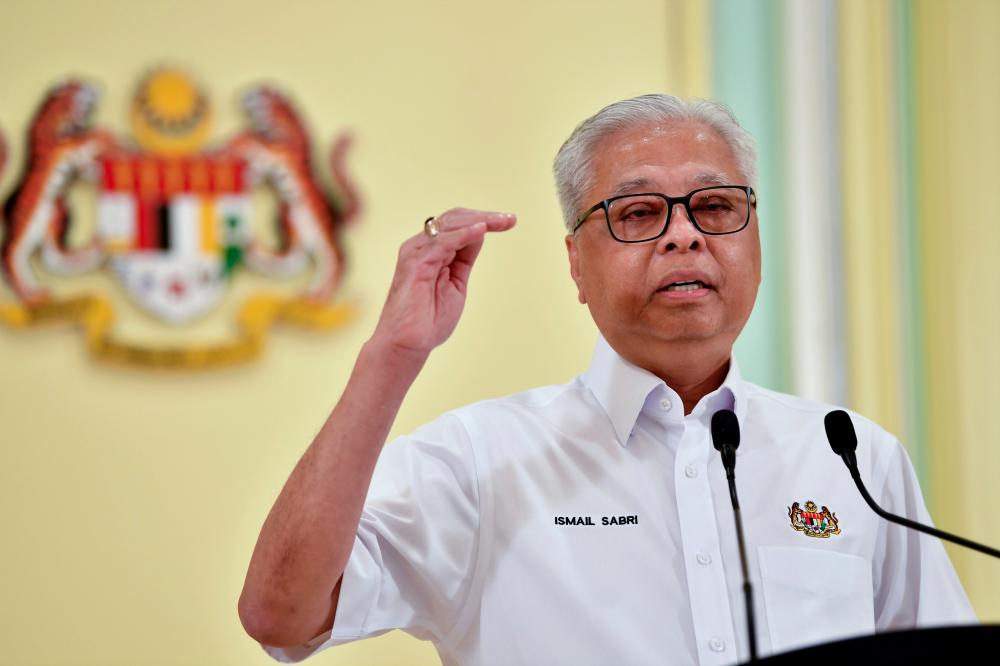 He said that the KL ATCC not only provided air traffic service operations for the entire Peninsular Malaysia airspace but also housed the Search and Rescue Centre and the Joint Airspace Management Coordination Centre (JAMCC).

“This state-of-the -art integrated control centre is certainly able to enhance the country’s capacity and preparedness to face the challenging aviation situation and be able to support a brighter future for the next generation,“ he said when opening the KL ATCC here today.

On Sept 1, Transport Minister Datuk Seri Dr Wee Ka Siong said the relocation of KL ATCC’s operations to Sepang from Subang saw the restructuring of the country’s airspace from seven to 14 sectors.

The KL ATCC, which is housed in a building inspired by the ‘wau’ (Malaysian kite) design, houses the Kuala Lumpur Air Flight Information (KL FIR) air traffic operations centre, which is the backbone to the country’s air traffic control functions, and the Aeronautical Search and Rescue (SAR) Coordination Centre.

Lauding the relocation of the KL ATCC, Ismail Sabri said the government approved the KL ATCC project as one of the development projects under the 11th Malaysia Plan with an allocation of RM650.366 million following the rapid development of the civil aviation industry and the desire to strengthen the country’s airspace management and monitoring.

The prime minister also described the move to relocate KL ATCC from Subang to Sepang as timely as the country was taking action to revive the country’s economy.

He said that although the civil aviation industry was hit hard due to the Covid-19 pandemic since early 2020 which caused the closure of international borders, the trend showed the sector is expected to recover by 2025.

“I have high hopes that the opening of the country’s borders will further boost the civil aviation sector, which will directly have a positive impact on the country’s economy,“ he said.

He said the increase in the number of aircraft movements and the increase in airspace capacity as a result of the KL ATCC project would certainly have a positive impact on the country’s economic sector, especially in the civil aviation sector.

Ismail Sabri said the successful development of the KL ATCC project was part of the achievements of the Malaysian Family and something to be proud of as local skilled manpower was used.

The knowledge gained during the implementation of the KL ATCC project will certainly be an important asset for Malaysia to ensure that the country is able to stand on its own and further support the progress and development of various other industries, he said.

He also hoped that all the experience gained will be used as much as possible and be a guide for future development.

“The situation will certainly be able to reduce the country’s dependence on the expertise and skills of foreign countries, which will directly reduce the outflow of economic resources in order to safeguard the country’s interests,“ he said.

The success, he said, was also seen to have enabled the country’s air traffic control service to remain fully controlled by Malaysians who had a conducive environment to work in.

“Hopefully, what has been achieved will be an example to others and in turn be able to bring Malaysia to move further forward,“ he said. — Bernama