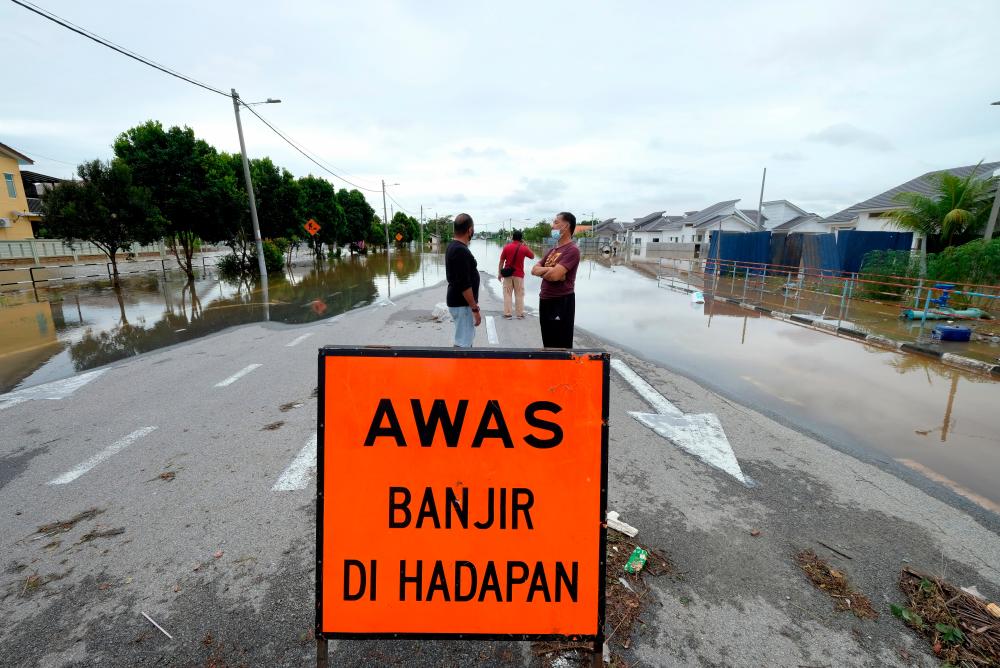 KUALA LUMPUR: Several roads in the capital city here which were affected by floods yesterday were still closed while 21 incidents of landslides were reported yesterday

It said most of the other roads flooded yesterday had been opened to traffic, including Jalan Melaka, Jalan Raja Chulan and all roads near Leisure Mall Cheras.

“IKRAM (Institute of Public Works Malaysia) has been appointed by DBKL to conduct studies to identify suitable remedial measures for implementation,” it added.

It said 1,275 personnel from various agencies including the Drainage and Irrigation Department, Health Department, Malaysia Civil Defence Force, and Fire and Rescue Department had been deployed to help in rescue and cleaning operations.

A total of 530 flood victims were still placed at three relief centres, and they were from Kampung Periuk, Kampung Pasi and Kampung Batu Bata. — Bernama