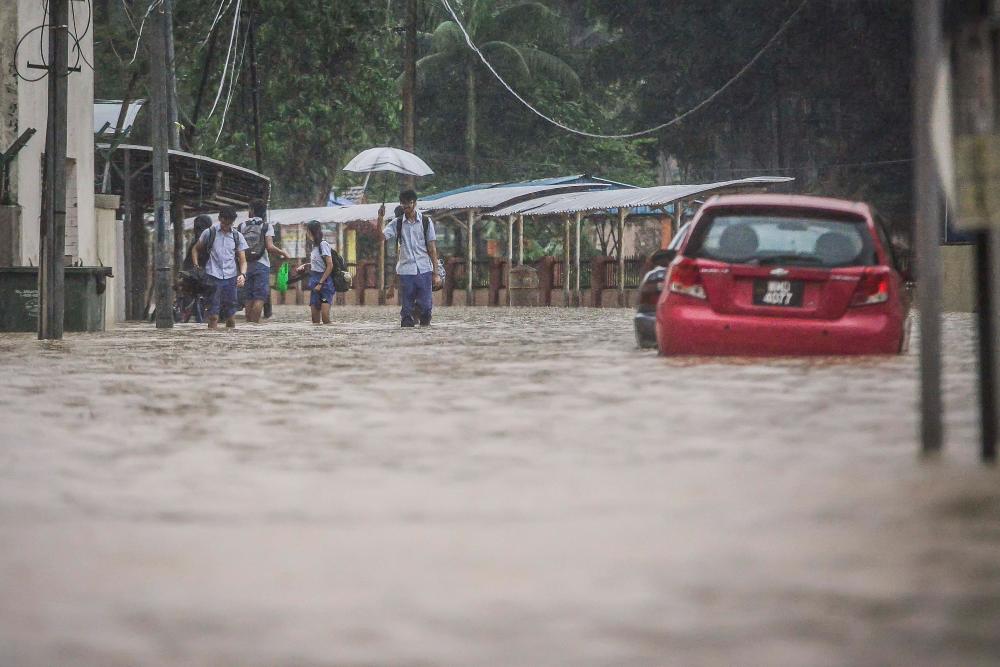 This is over an “inadequate response” to a letter of demand asking the authorities to reveal their flood mitigation plans for the capital during the monsoon season, Malaysiakini reports.

“DBKL’s response to our letter of demand, by way of a press statement, is that there is an existing Pelan Tindakan Banjir Kilat 2022 and that DBKL and government agencies are mitigating floods based on this plan.

“In our view, the Pelan Tindakan Banjir Kilat 2022 does not contain adequately detailed information on its flood mitigation strategy for Kuala Lumpur, which would allow meaningful engagement, scrutiny, and accountability by the public,” lawyer Lim Wei Jiet reportedly said in a statement on behalf of the eight residents.

Earlier this week, Malaysiakini reported that a group of eight KL residents led by veteran lawyer Ambiga Sreenevasan issued a letter of demand, threatening to sue DBKL and Shahidan if the information was not disclosed.

Among the information being sought are status updates on various flood mitigation plans that City Hall and the government promised would be implemented in Kuala Lumpur.