KLIP project should be relocated to protect environment-MNS 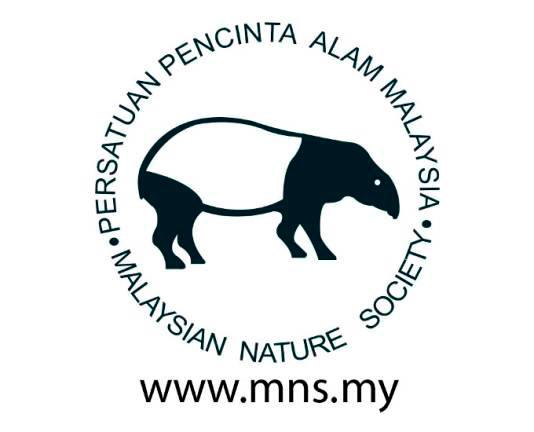 REMBAU: The Malaysian Nature Society (MNS) has urged that the Kuala Linggi International Port (KLIP) project in Kuala Linggi, Melaka be relocated to another area to ensure preservation of the environment and wildlife.

MNS president, Prof Dr Ahmad Ismail said the project would negatively affect the environment, especially of the nearby areas in the future if it did not meet environmental standards.

“The habitat of turtles at Melaka’s beaches and that of crocodiles at the estuary of Sungai Linggi as well as the fireflies need to be prioritised. They (the parties involved) need to find another site that will not disturb the ecosystem at the river.

“We hope to retain the Sungai Linggi estuary and the Melaka beach area as ecotourism destinations and fishing grounds for coastal fishermen and anglers,” he told reporters after a meeting with fishermen at Pengkalan Nelayan Sungai Timun, here, today.

Negeri Sembilan Fishermen’s Association chairman, Abu Bakar Dawam agreed with him, saying that the project needed to be moved to Pantai Puteri, Melaka as there was already an oil and gas terminal there.

He said the project would destroy the coral reefs that served as fish breeding grounds and would reduce the fishing grounds off the waters of Port Dickson, thus affecting the livelihood of fishermen here that rely on their sea catch.

“If the project cannot be relocated, we ask to be compensated as the project will affect the livelihood of fishermen here forever,” he said.

In addition, he said, the waters in the state would be badly affected, especially at Tanjung Tuan and Teluk Kemang, which are tourist destinations.

“The situation will be worse if an oil spill or siltation occurs because of the project as it will turn the waters murky and muddy, contaminating the coastline,” he said.

Meanwhile, state Agriculture and Agro-based Industry Action Committee chairman, Datuk Bakri Sawir when contacted by Bernama, said the state government would not compromise with the development if it has an adverse effect on local fishermen.

“The project must comply with the Environmental Impact Assessment (EIA) and be approved, only then we will agree to it.