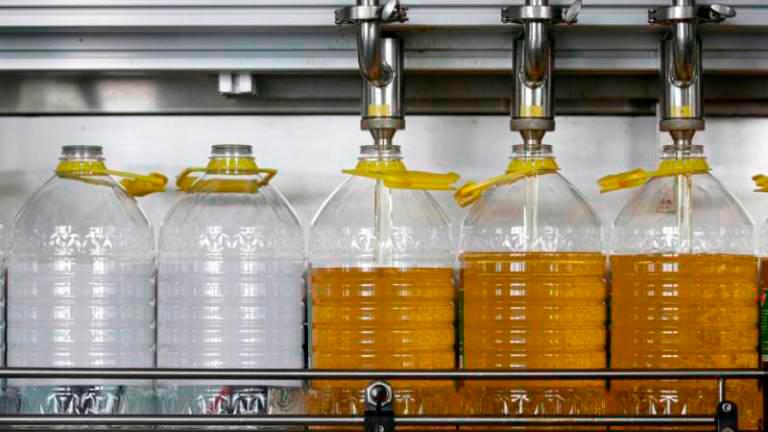 SANDAKAN: A 67-year-old local man was detained in a raid at a premises here last Friday (July 23) for allegedly dealing in over eight tonnes of subsidised cooking oil without a valid licence.

“The cooking oil was then poured into a black tank before being channelled into a plastic tank by using a pipe outside the premises.

“The suspect admitted to receiving the subsidised cooking oil from licensed wholesalers around Sandakan.

“The suspect also admitted to selling the cooking oil to restaurants and industrial sectors to reap a high profit, where the difference in price of the industrial cooking oil and subsidised cooking oil is RM5.40 a kilogramme,” he told a media conference here, today.

He said the raid was conducted by KPDNHEP with a team from the Eastern Sabah Security Command (ESSCom) after public complaints and two weeks of intelligence works.

Mohamad said cooking oil worth RM20,212.50 along with equipment worth RM2,000 were seized during the raid. A one kg subsidised cooking oil packets costs RM2.50.

“The suspect was detained at the Sandakan KPDNHEP for investigation and released after his statements were recorded.

“Further investigations will be conducted on the errant wholesalers, and firm action will be taken against them,” he said.