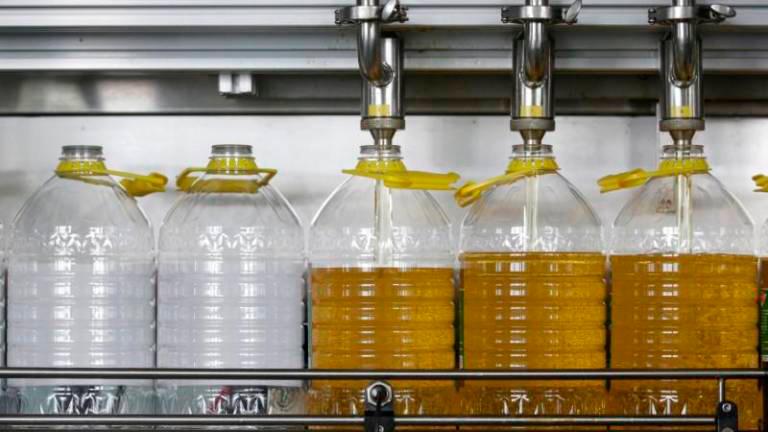 PUTRAJAYA: The government has agreed to extend the Cooking Oil Price Control Mechanism programme until March next year at a cost of RM150 million, said the Domestic Trade and Consumer Affairs Ministry (KPDNHEP).

In a statement, the ministry said the matter was agreed in a special meeting of the National Action Council on Cost of Living (NACCOL) which was chaired by Prime Minister Datuk Seri Ismail Sabri Yaakob today.

On July 27, the government set the maximum retail price for pure palm cooking oil in bottled packaging effective Aug 1, with a guarantee that consumers will get cooking oil below RM30 for a five kilogramme (kg) bottle.

Meanwhile, KPDNHEP said it was also agreed at the meeting that the Malaysian Family Sales Programme (PJKM) will be implemented in the 222 parliamentary constituencies until March next year at a cost of RM100 million.

The meeting also decided to monitor and report directly to NACCOL for the 41 initiatives with an allocation of RM14.32 billion that had been approved under the Budget 2022.

“The direct monitoring will ensure all government agencies implement this initiative immediately as this large allocation needs to be (something) tangible for the people,“ the statement said.

KPDNHEP also announced that the shortage of foreign labour in sectors related to food production will be discussed in the Cabinet meeting tomorrow (Dec 10).

According to the statement, a meeting of the NACCOL Technical Committee chaired by KPDNHEP secretary-general Datuk Seri Hasnol Zam Zam Ahmad will be held immediately to follow up, refine, and coordinate other proposals that had been tabled in the NACCOL special meeting.

It was held as a continuation of the Executive Level Meetings held this year on Feb 23, July 15 and Oct 15.