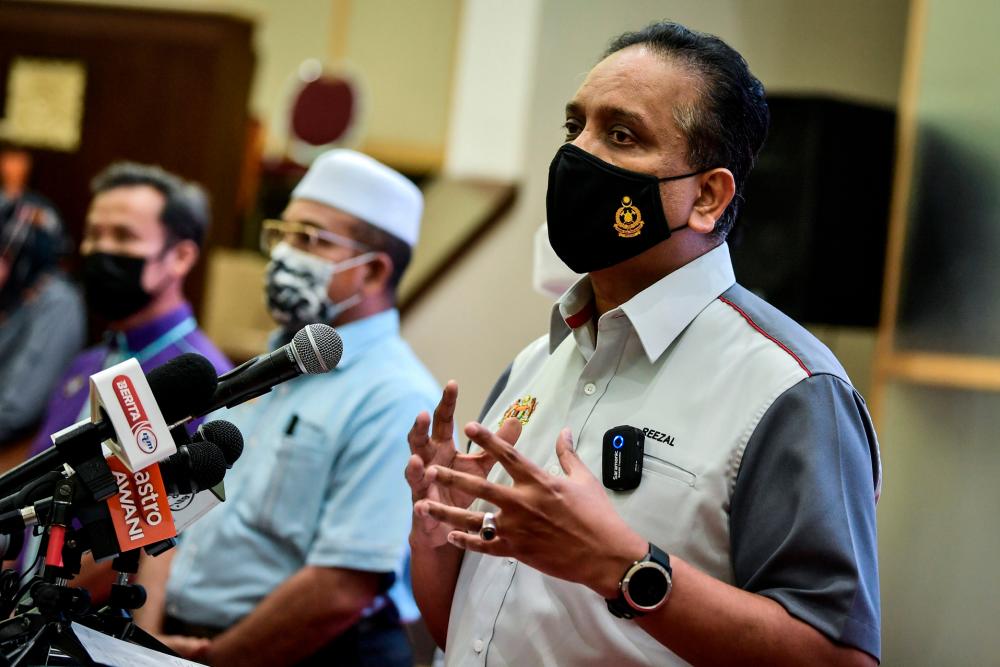 He said compared with others states, the number of PPR houses in Penang was still very low, with the last PPR project by the ministry in Penang was the Tok Suboh PPR in Bukit Minyak, Simpang Ampat.

The state government, he said, has submitted five proposed locations.

One will be built on the mainland and the other on the island, he told reporters after visiting the Seberang Perai City Council (MBSP) today.

Meanwhile, Reezal said the ministry would take note of a suggestion raised by Jagdeep on the issue of developing new townships to spur the state’s growth.

He said new guidelines would be formulated and the ministry would discuss with all stakeholders on the matter.- Bernama