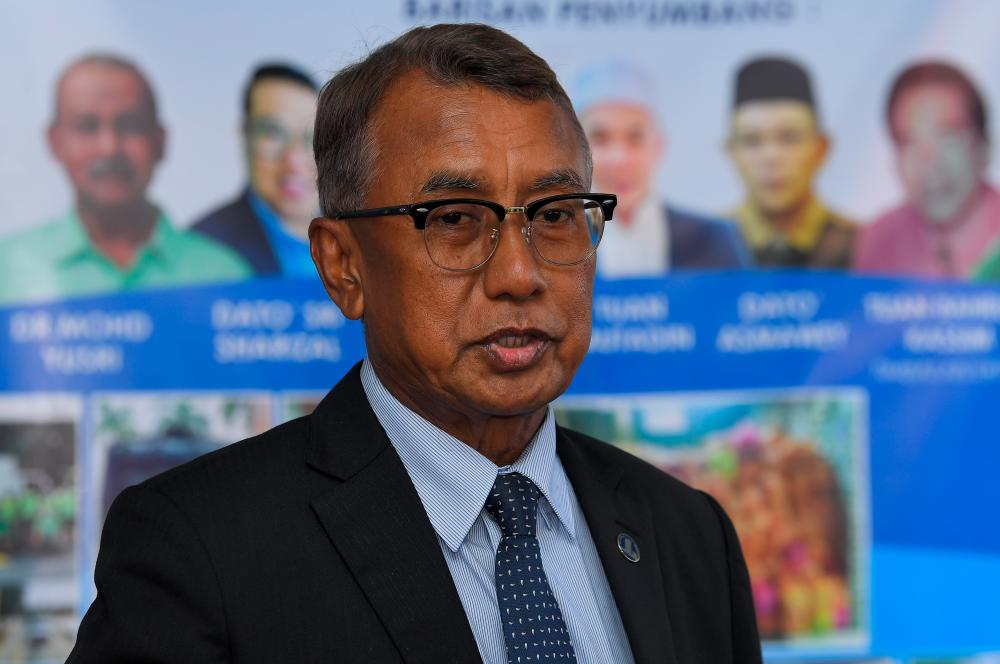 SHAH ALAM: The Housing and Local Government Ministry (KPKT) is targeting a 40 per cent increase in the participation of residents in the Komuniti Sifar Sisa (KOSIS) programme next year.

Its deputy minister, Datuk Seri Dr Ismail Abd Muttalib (pix) said so far the programme under the Solid Waste Management and Public Cleansing Corporation (SWCorp), had exceeded its initial target of 15 per cent since it began in 2019.

“As at October, the total participation in the KOSIS programme, which a recycling initiative, is 25 per cent compared to its initial target of 15 per cent.

“With the implementation of the initiative that covers 17 People’s Housing Projects (PPR) involving 13,586 housing units, it has facilitated and helped residents, especially in PPRs to carry out food waste treatment and to recycle items,“ he said in his opening speech at the Community Empowerment Convention. under the National Cleanliness Policy, here, today.

Ismail said the KOSIS programme is a recycling centre initiative in the PPR areas to educate the community in solid waste segregation, help improve the economy of B40 families and cultivate the practice of valuing waste as a resource.

He said the programme has helped residents in the PPR areas to treat food waste and recycle items through two methods, namely redemption of reward points and “trash to cash”, which is the conversion of recycled items into cash rewards.

In the meantime, Ismail also called on housing projects at the state government level to jointly get involved in the KOSIS programme by cultivating recycling practices as well as generating income. — Bernama