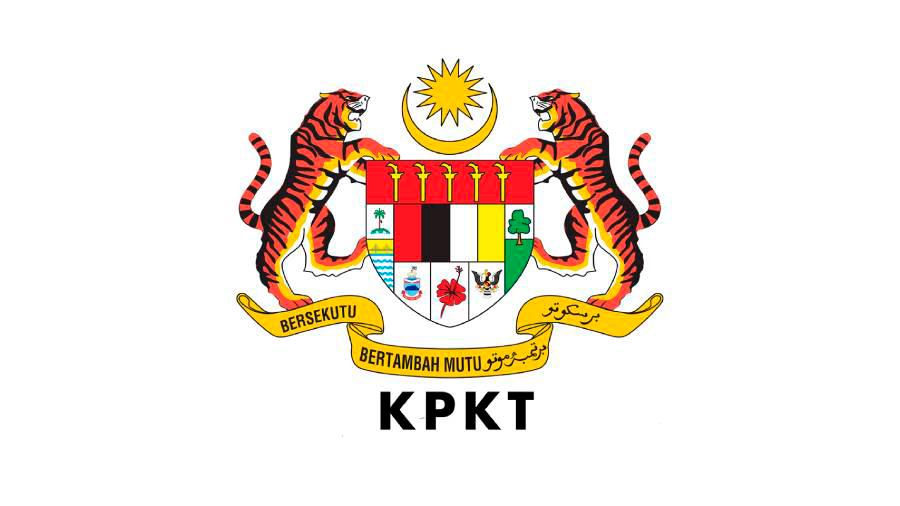 PUTRAJAYA: The Majlis Ekonomi Kitaran Negara (National Circular Economy Council) will be established as a holistic solution on the management of solid waste in the country towards the reduction of waste into landfills, said Housing and Local Government Ministry (KPKT).

KPKT said the council would be the platform at national level as a coordinator for a uniform linear economic framework which differed between the ministry and states on product manufacturing, waste generation, solid waste collection, waste treatment as well as solid waste disposal.

The council will also study suitable technologies to be used by the states and localities subject to the requirements and suitability such as waste-to-energy (WTE), anaerobic digester and other new technologies, it said.

“The council will look into appropriate actions to be taken in dealing with floating rubbish on the coast and fringe of towns,” said KPKT in a statement issued in conjunction with the State Local Governments and Housing Exco Meeting (MEXCOPT) 2/2021 today

MEXCOPT which was chaired by Housing and Local Government Minister Datuk Seri Reezal Merican Naina Merican at KPKT today with the attendance of state government executive councillors and the ministry’s management, welcomed the initiative of setting up the National Circular Economy Council.

MEXCOPT is a platform to streamline the support and cooperation of the federal government and state housing and local government exco in implementing the new direction of KPKT as well as focusing on the approaches and strategies adopted by KPKT in facing the challenges of housing and new municipalities. — Bernama