KTMB Union hopes Loke will be appointed as Transport Minister 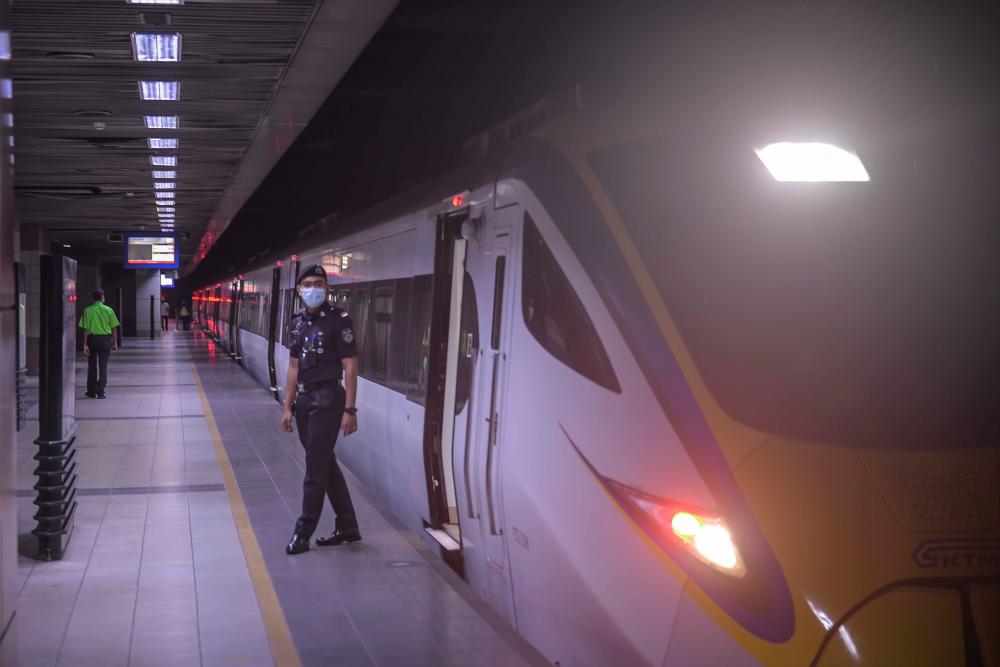 Its president Abdul Razak Md Hassan said the support for Loke was based on his track record as transport minister from May 2018 to February 2020.

“The union believes that the appointment would benefit the public transport, especially in making it more efficient,” he said in a statement today.

Meanwhile, Malay Businessmen and Industrialists Association of Malaysia (Perdasama) president Abdull Rahim Saad said he hoped that Anwar would focus on bringing entrepreneurs from the micro and small and medium enterprises (SME) to a higher level.

“Perdasama members pray that the new government under the leadership of Datuk Seri Anwar Ibrahim can further develop the country’s economy,“ he said.

Anwar, 75, took the oath of office as the 10th Prime Minister before the Yang di-Pertuan Agong Al-Sultan Abdullah Ri’ayatuddin Al-Mustafa Billah Shah at the Istana Negara here on Thursday. - Bernama