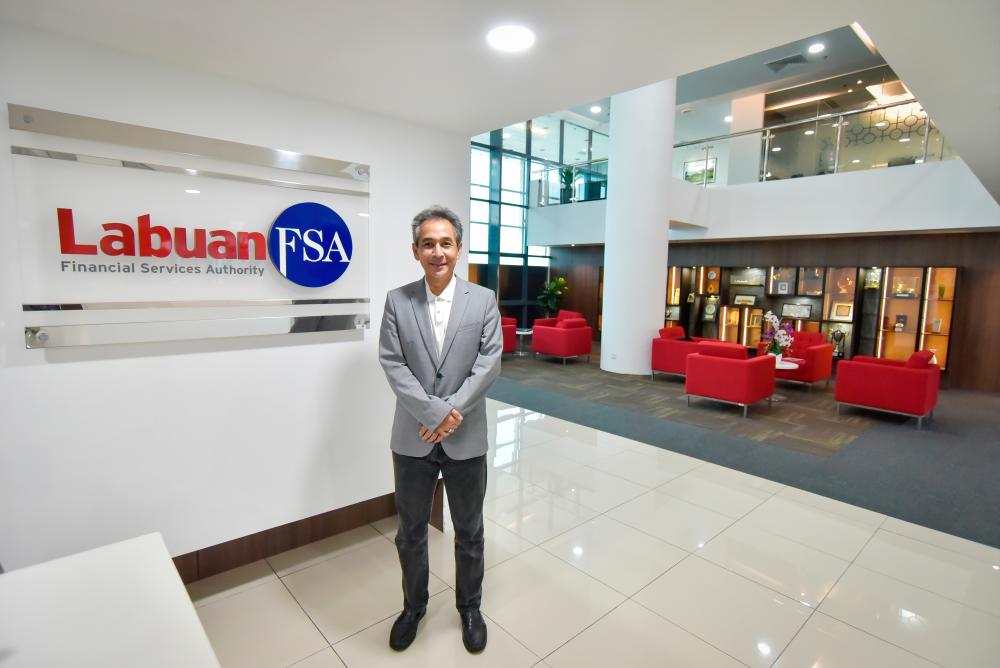 It has issued guidelines applicable to the Labuan reporting institutions to ensure that transactions carried out by customers were legitimate financial transactions.

“Under the existing law, any individual may open an account with any licensed bank, including offshore accounts in Labuan IBFC.

“The use of an offshore account is a legitimate transaction and is not an illegal act or reflects involvement in any criminal activity,” he told Bernama in an interview in conjunction with Labuan FSA’s 25th anniversary (1996-2021) this year.

He said Labuan IBFC has implemented mandatory substance requirement to qualify Labuan entities for the Labuan tax benefits, which is one of the initiatives under the Organisation for Economic Co-operation and Development (OECD) to address harmful tax practices.

The procedure for opening offshore accounts in Labuan IBFC is in line with international standards, including passing rigorous customer due diligence processes to identify account owner identity, financial resources and transaction purposes, and conduct customer vetting, and customer risk profiling.

“This process has been further strengthened by Labuan FSA with the enforcement of the need to implement customer due diligence electronically (i.e. e-KYC -- Electronic Know Your Customer) for Labuan’s digital finance business in 2020,” he added.

“This allows the authorities to conduct further investigation into the transaction and any person involved, and subsequently take appropriate enforcement action,” he said.

He said Labuan FSA has always been at the forefront of international cooperation and is fully cooperating and supporting global initiatives promulgated by the international bodies.

Nik Mohamed Din said this includes Labuan IBFC’s adoption of mandatory substance requirement to qualify for the Labuan tax benefit, in compliance with the OECD’s measures against harmful tax practices.

“It will continue to reaffirm that the comprehensive legal, stringent regulations and licensing requirements are in place to ensure legitimate investors and businesses operate in Labuan IBFC.

“Labuan FSA will not hesitate to take action against the relevant individuals or Labuan entities if they have breached the laws and regulations of Labuan IBFC, including those relating to money laundering,” he said.- Bernama