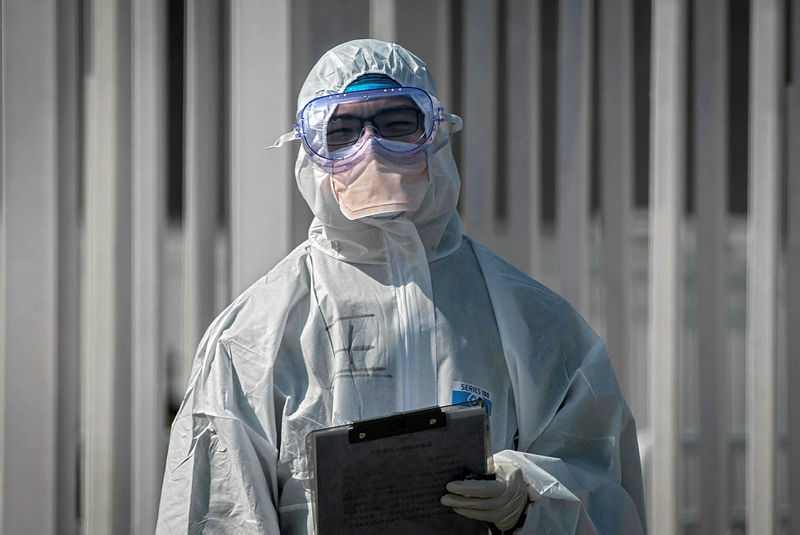 LABUAN: The Labuan Covid-19 Task Force has embarked on its works to help control the spread of the infectious disease on the island.

The task force which was set up yesterday under the Labuan Disaster Management Committee comprises 20 government agencies including the Malaysian Civil Defence Force (APM) and the police.

To date, Labuan has recorded four Covid-19 cases, all of which are linked to the tabligh gathering at the Seri Petaling Mosque in Kuala Lumpur from Feb 28 to March 1.

“A hall at the Labuan Sports Complex here has also been proposed to be turned into Covid-19 alternative quarantine centre should the isolation centre at the Labuan Hospital is overly crowded,” she told a press conference today.

“ ... individuals who exhibit symptoms of Covid-19 will not be placed under quarantine at their respective homes to protect their family members and other people from getting infected or exposed,“ she told a press conference here today.

Fary Akmal said the committee members will also be tasked with sending samples to Menumbok via boats daily prior to being sent to a laboratory in Kota Kinabalu in order to get immediate results.

“The committee members will also be involved in the home screening and Covid-19 contact tracing activities.

“The committee will also look into the need to turn community halls in 27 villages in Labuan as a health screening sites to speed up the process and facilitate the villagers,” she said.

Fary Akmal also called on all media practitioners in Labuan to actively play their role in curbing the spread of fake news about Covid-19 which could mislead the public. — Bernama