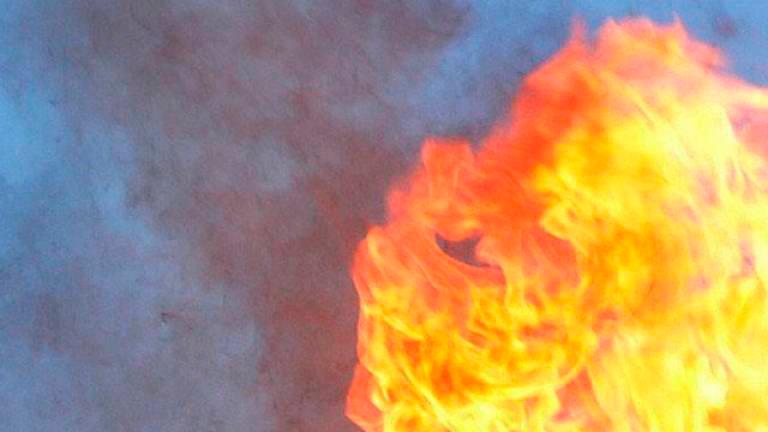 BUKIT MERTAJAM: Some 45 per cent of the blaze over 11 hectares of a waste disposal site in Pulau Burung, Jalan Byram in Nibong Tebal, which began on Jan 12, has yet to be extinguished, says Penang Fire and Rescue Department (JBPM) director Saadon Moktar.

He said the department had drawn up a careful plan, including obtaining soil from the local authority to prevent the fire from further spreading.

“Overall, the situation now is under control, and we hope to extinguish the fire at the landfill soon.

“In fact, we expect the process of putting out the fire to take less than a week depending on our plan and the supply of soil,” he told reporters after the launch of the Malaysian Family (Keluarga Malaysia) Safety Campaign in conjunction with the 2022 Chinese New Year celebration here, today.

Commenting further, he said the department was getting a supply of 50 lorries of soil each day, which could help reduce the rate of the fire which had spread to over 11.3 hectares of the 33.2-hectare site.

It was reported to have caught fire at about 5 pm on Jan 12.