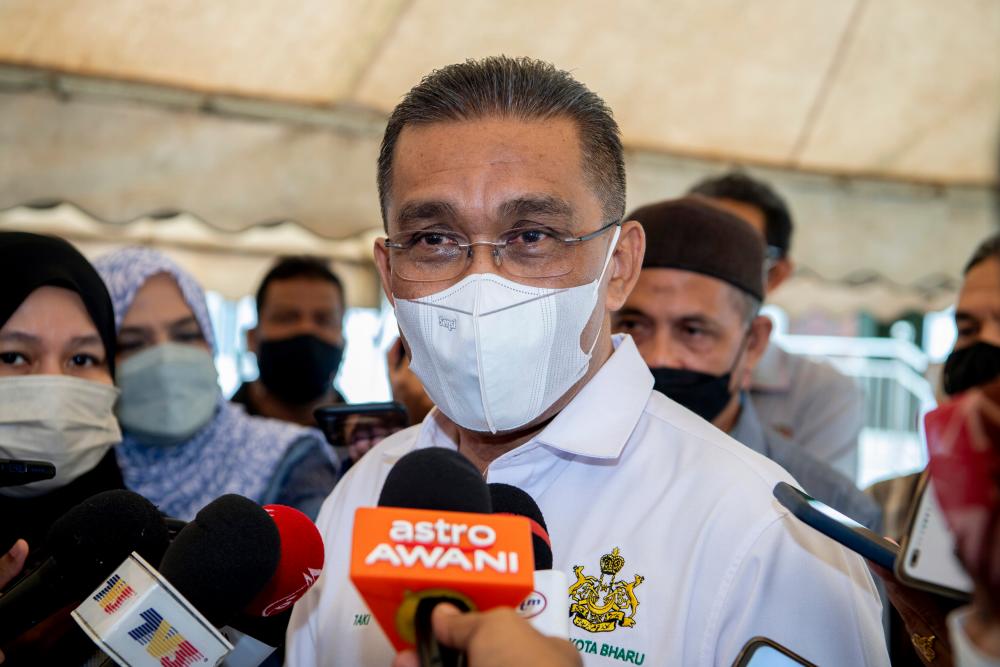 He said that the government would also create an awareness campaign on the matter so that people would be on the alert against the occurrence of landslides.

“The Mineral and Geoscience Department (JMG) is monitoring the situation closely.

“The system will be also installed in unoccupied areas such as Gunung Jerai, Kedah because there is a possibility of landslides due to climate change,” he told reporters after the SPM/STAM/STPM 2020 Examination Excellence Incentive Presentation Ceremony here, today.

“With the system and awareness, this is part of the government’s pro-active efforts in tackling the issue,” he added.

Currently, Takiyuddin said, the system has been installed in several states such as Sabah, Kedah, and highland areas such as Cameron Highlands in Pahang.

5.UAE bans drones for a month after Yemeni Huthi attack