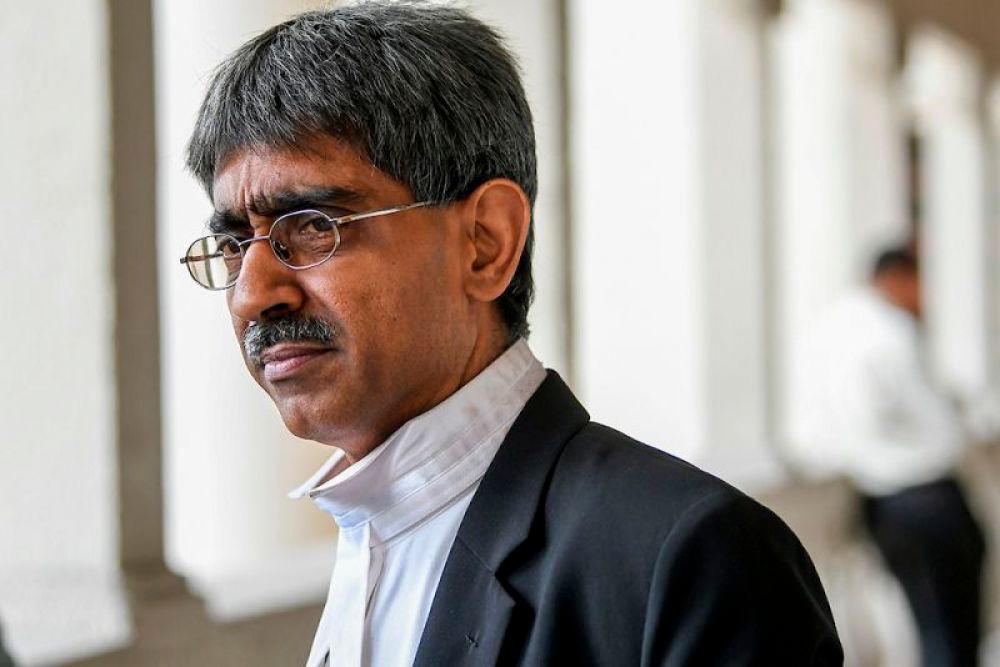 “The court then fixed March 18 to 24, 2024 for full trial, and the case management was fixed on Jan 18 the same year,“ he said when contacted after online proceedings today which also involved Mohamed Haniff and his counsel Nurul Huda Razali.

A summary judgment is where a court decides a case without hearing the testimony of witnesses.

Mohamed Haniff filed the suit in July last year, claiming he had helped the party in legal matters since its inception in 2016, under the leadership of former prime minister Tun Dr Mahathir Mohamad.

The plaintiff said that before the 14th general election (GE14), he represented the party in a kleptocracy, corruption and abuse of power suit against the then prime minister Datuk Seri Najib Razak and his administration.

Mohamed Haniff claimed he also provided legal advice and helped draft Bersatu’s constitution and letters of correspondence, besides assisting in the set-up of the party’s pro tem committee and attended to a challenge to its registration by the Registrar of Societies (RoS) during Najib’s premiership.

The lawyer added that he provided advice to Bersatu from time to time until February 2020 when the Pakatan Harapan (PH) government collapsed following the ‘Sheraton Move’.

Mohamed Haniff claimed he sent an invoice on Jan 11, 2021 to Bersatu for the legal services he had rendered from 2016 to Feb 23, 2020, and there was an acknowledgement of receipt by the party. However, he said there was no response from the party over the matter.

Among others, he is seeking a court order for the party and its office-bearers to pay the RM12.5 million with interests, costs and other relief deemed necessary by the court.

Meanwhile, Bersatu and the office-bearers in their statement of defence claimed that there was no agreement between the lawyer and the party and that all services rendered by Mohamed Haniff were voluntary without expectation of payment.

The defendants also claimed that the legal services were only rendered to the party’s former chairman, Dr Mahathir, as the plaintiff was his legal adviser. - Bernama