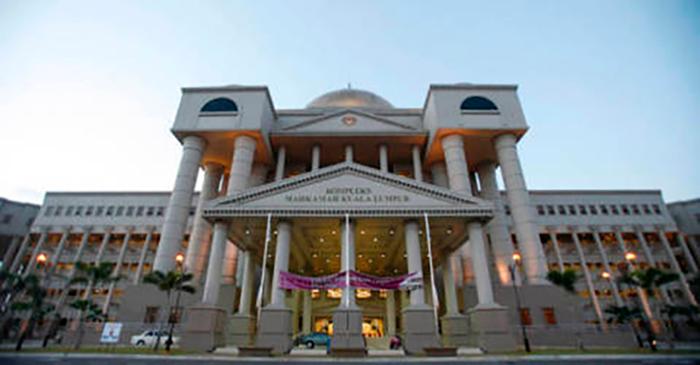 PETALING JAYA: It is unacceptable that the government has decided to prolong the difficulties that Malaysian mothers with foreign spouses face when acquiring Malaysian citizenship for their children born overseas, Lawyers For Liberty said today.

Joining a chorus of protests against the decision, it expressed shock that the government is appealing the High Court ruling that children born overseas to Malaysian mothers are entitled to citizenship by operation of law.

“They live in fear that their children could be rendered stateless due to the narrow interpretation of the Second Schedule, Part II, Section 1(b) of the Federal Constitution,” Lawyers for Liberty Coordinator Zaid Malek said in a statement.

“The High Court’s decision finally assured that their children can now acquire citizenship by operation of law in cases of overseas birth.

“The reasoning behind this appeal by the government is clear. The Home Ministry has previously insisted that giving Malaysian women the right to bestow their citizenship to their children who are born abroad threatens Malaysia’s security and sovereignty due to the fact that they could be granted dual-citizenship.”

Zaid said it is absurd to imagine that a child could be a threat to national security on these grounds.

“This is not a good reason to deny Malaysian women the right to choose their children’s nationality, especially as the same concern is not applied to Malaysian men with foreign spouses, whose children can acquire citizenship in either of the parent’s country.

“The larger consideration here should be the effect on the child’s future should they be rendered stateless because of a gendered interpretation of the Constitution,” he added.

Lawyers for Liberty said it believes that the High Court is correct to read Article 8 and Article 14(1)(b) of the Federal Constitution together as there cannot be gender discrimination in the application of our laws.

“It is time for Malaysia to move forward and join the majority of other countries in acknowledging that parents, regardless of gender, should have the right to pass down their nationality to their children.

“To our shame, Malaysia is part of only 25 countries that still discriminates against women in citizenship laws.

“Therefore, we urge the government to withdraw its appeal against the High Court’s decision and uphold the rights of Malaysian women with foreign spouses to give Malaysian citizenship to their children who are born abroad,” Zaid added.

4.MACC confirms arrest of three of its senior officers over alleged abuse of power, misconduct