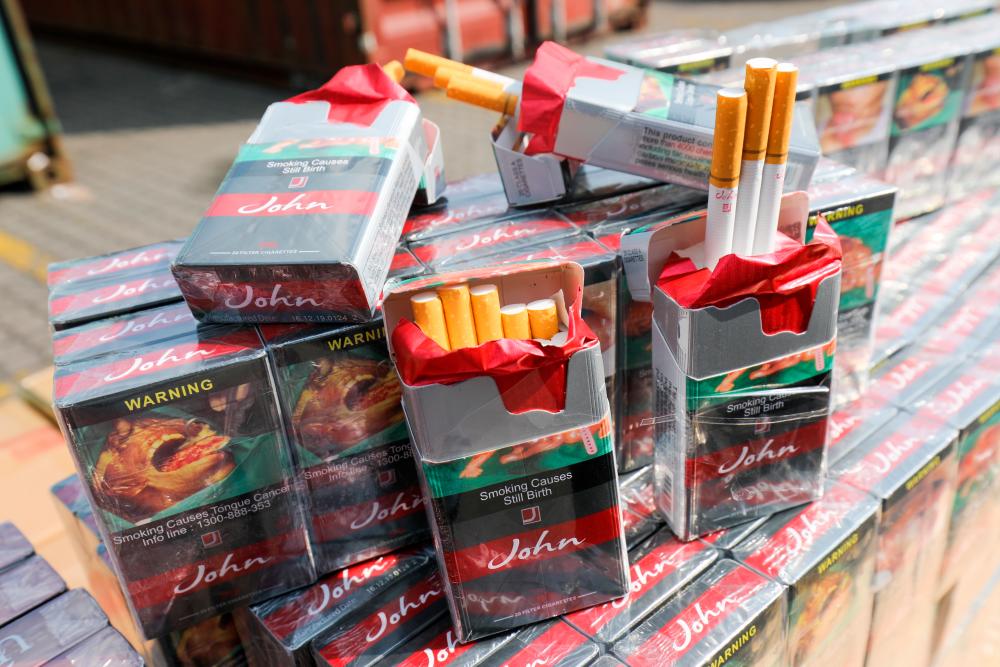 KUALA LUMPUR: The Health Ministry’s efforts towards creating a ‘smoke-free’ generation through the Tobacco and Smoking Products Control Bill 2022 deserves the full support of all members of parliament (MPs) across the political divide, according to the Lung Cancer Network Malaysia (LCNM).

All MPs need to show bold political determination and high statesmanship in helping to implement the bill to create a true health legacy for the country that will be really effective and lasting.

It said the concern that the ban on tobacco for those born after Jan 1, 2007, which is touted as the Generational Endgame (GEG) law will cause problems related to the violation of personal freedom later, is unfounded.

“Tobacco usage is not like consuming sweet foods and alcohol beverages so the comparison is irrelevant,“ it said in a statement today.

Meanwhile, LCNM urges all MPs to take this opportunity to ensure their place in history by boldly supporting the proposed GEG tobacco ban. The government also needs to ensure strict, fair, consistent and continuous law enforcement,“ the statement said.

In the meantime, LCNM also emphasised that the implementation of the law is seen as timely in bringing change and benefitting future generations.

Meanwhile, Datuk Jamelah A Bakar, chairman of the Women and Family Development Bureau, Malaysian Drug Prevention Association (PEMADAM) said the country needs to have a special bill against tobacco products and smoking habits rather than just being included under the Food Act 1983 and existing Control of Tobacco Product Regulations.

“PEMADAM calls on all members of parliament to support the bill presented by Health Minister Khairy Jamaluddin. It (the bill) is to ensure public health and protect our citizens and Malaysian families from the dangers of smoking products,“ she said in a statement.

He said based on an in-depth study conducted by him, the tobacco industry only has an impact of 0.18 per cent on the entire gross domestic product (GDP).

On July 27, Khairy presented the bill, which provides for a ban on individuals born in 2007 and thereafter, from smoking, buying or possessing tobacco products or smoking devices, for the first reading in the Dewan Rakyat. - Bernama 2.Trump says would not oppose release of documents related to his Florida residence raid

5.Inflation in France hikes to highest since 1985