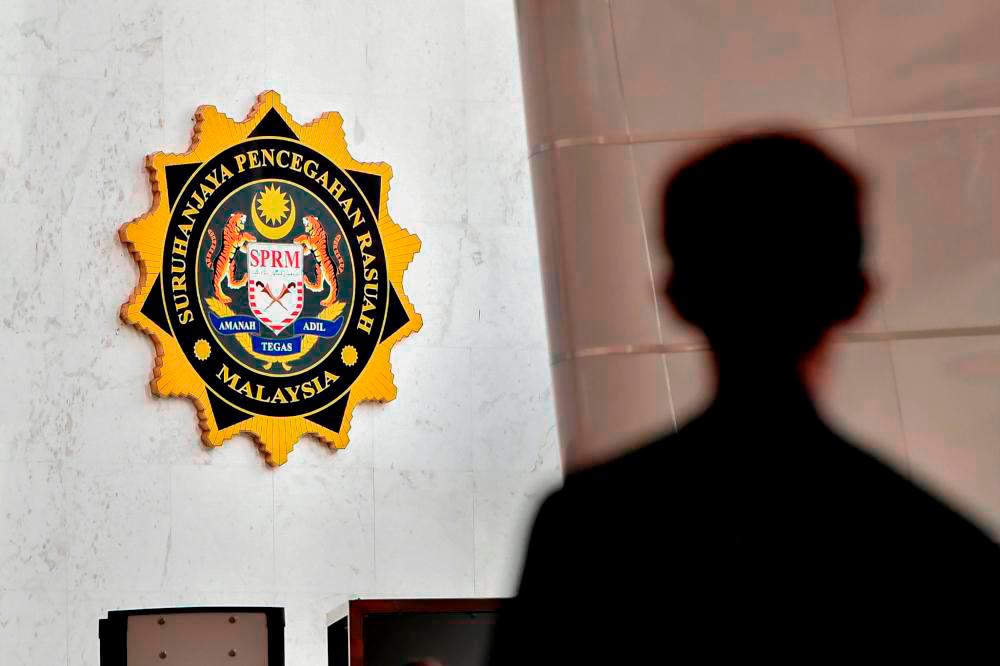 In a statement today, the MACC said the investigation papers have been submitted to the Attorney General’s Chambers (AGC) with the recommendation to charge several individuals.

“Subsequently, the MACC will receive further instructions after the AGC has studied the investigation papers,“ he said.

Yesterday, the Cabinet urged the MACC to expedite the investigation into the LCS issue.

Prime Minister Datuk Seri Ismail Sabri Yaakob said the Cabinet had discussed the matter in detail in its meeting and has called on the Attorney-General to prosecute and bring the culprits to justice if there is enough evidence.

On Thursday, the Public Accounts Committee (PAC) disclosed that the committee had held nine proceedings regarding the LCS issue starting on Nov 18, 2020 and it was found that though the contract was awarded through direct negotiation and RM6.083 billion was paid by the government, not even one LCS ship has been delivered, when five ships should be ready by August 2022. - Bernama