Leaders will go astray in the jostle for PM Post - MPN 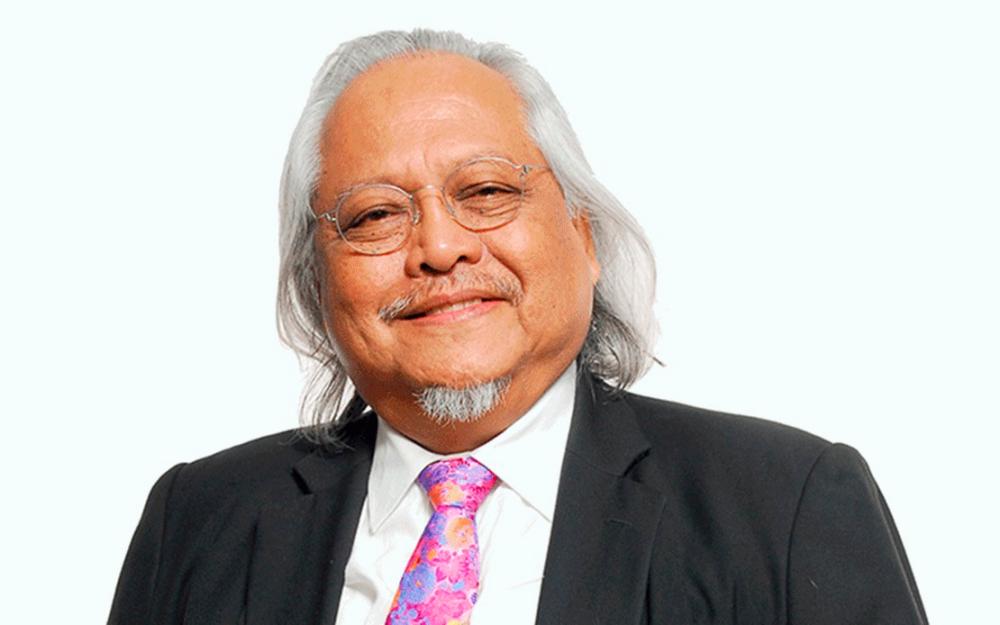 KUALA LUMPUR: The never-ending polemic and tussle for the prime minister’s post among political party leaders can only make them ‘go astray’ and deviate from their real responsibility to help the people.

National Professors Council (MPN) chairman Distinguished Prof Datuk Dr Shamsul Amri Baharuddin (pix) said although some in the government and the opposition rejected Prime Minister Tan Sri Muhyiddin Yassin, they had not proven that there were other individuals with majority support for the post.

He stressed that the actions of some political parties which rejected the offer of a cross-party understanding framework proposed by Muhyiddin without lengthy discussion seemed to have lost their direction.

“The legitimacy of the prime minister’s position is not an issue. The issue is, can we (government and opposition) act together and do things together for the sake of the people? They miss the point.

“Some see the offer from different perspectives, so the response to the offer is not clear from any party except some opposition leaders who I think are looking at the long-term impact.

“This shows that they are looking far ahead whether to support or oppose arbitrarily,“ he said when appearing as a virtual guest in ‘Ruang Bicara’ programme on Bernama TV yesterday.

Recently, Muhyiddin proposed a seven-point cross-party framework for bi-partisan cooperation which the government would implement if the motion of confidence for him was passed in the Dewan Rakyat including the offer to limit the Prime Minister’s term to two terms only and the Anti-Party Hopping Bill to be tabled in Parliament.

Shamsul Amri said the general election (GE) was the real arena to test the legitimacy of the government and the post of prime minister.

Meanwhile, Aira Azhari said if there were those who claimed that the government was seen as failing in the context of managing the Covid-19 pandemic, the opposition was seen as unable to unite to carry out their roles.

Clearly, at this time the vision and mission, as well as the initiative to bring the country out of the health crisis put forward by the opposition is sorely lacking.

“The weakness of this opposition is their lack of vision for this country and we are still waiting for this,“ she said.