Lee Kim Sai passes away at 82 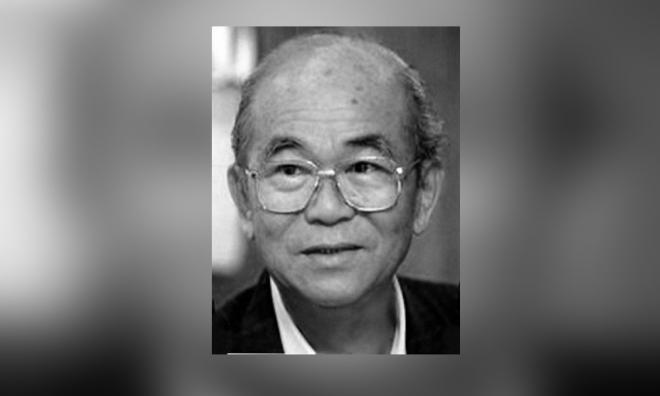 MCA president Datuk Seri Wee Ka Siong said his passing is a loss to the community and the country.

“Tan Sri Lee was a well-respected figure and contributed much to the community and the nation,“ he said in a Facebook post.

During the 1980s and 1990s, Lee held a number of portfolios, including as Health Minister, Labour Minister, and Housing and Local Government Minister.

He was a two-term MP for Hulu Langat.

A vocal politician well-known for his unwavering views, Lee, together with others like Tan Sri Tan Koon Swan and Tun Dr Ling Liong Sik were expelled from MCA for questioning alleged fictitious members supporting the then acting president Datuk Dr Neo Yee Pan.

They would later on be reinstated as Tan made a comeback to become president, and Lee was made vice-president and party secretary-general in 1984.

2.Businesses and healthcare experts say ‘no’ to more curbs

3.Does Omicron pose higher risks for infants than other variants?

4.Taliban, Myanmar junta unlikely to be let into U.N. for now