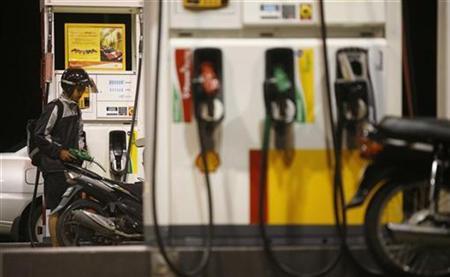 SANDAKAN: Less than 10% of people in the country are aware of the petrol stations’ role as a one-stop centre for emergency assistance.

“However, the effectiveness of the programme needs to be reviewed. Apart from it being less known by the public, PDRM also found that there are constraints in training petrol station staff who keep changing.

“This programme is really good because it emphasises the cooperation of the police with the community,“ he told reporters when visiting a petrol station which participated in the programme, here today.

Selven noted that as one-stop emergency assistance centres, they would provide protection to victims in the event of a crime or accident where petrol station staff will contact the police or ambulance for further action.

In addition, he said the petrol station operators were also trained by the police to provide counselling and calm the victims seeking temporary protection at their petrol stations.

There are about 3,000 petrol stations registered with the PDRM and involved with the GTSP programme countrywide and 193 of them are in Sabah. — Bernama