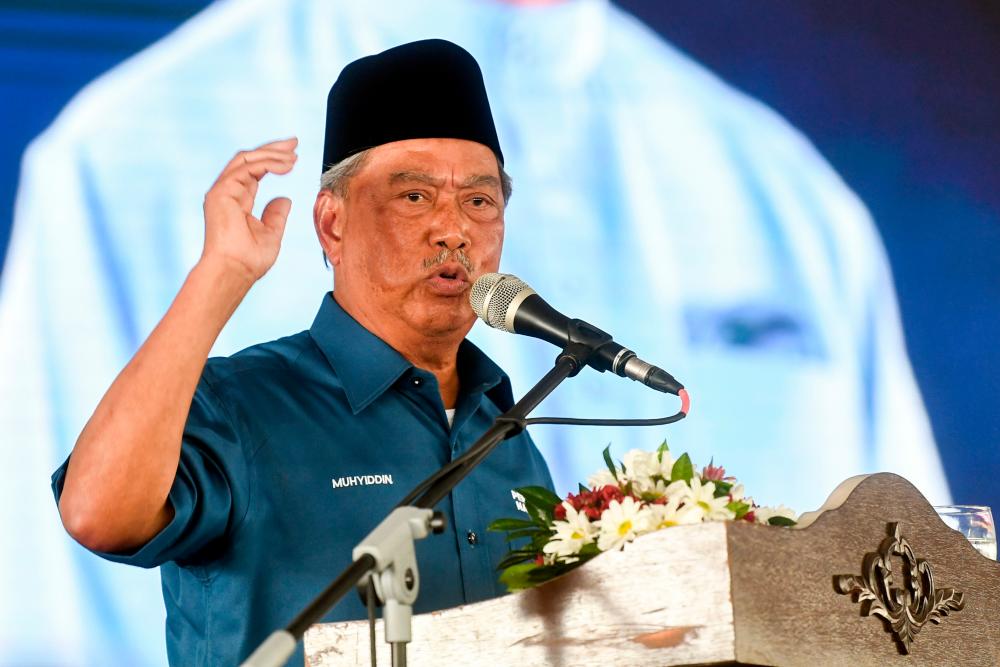 In dismissing the claim as merely a political ploy, he said MPN has no executive power to act as a ministry or agency but it provides advice to the government in implementing the necessary measures.

“Whether it had failed or not, this depends on the government and it is up to the people to assess the extent of the role the council has played in helping the government and the Cabinet to make decisions related to the country’s economic and social recovery.

“The council provides advice, if the government thinks our proposals are good, then we will continue. But I understand that the recovery process is not easy.

“If there is something new which is not listed and it is important, we will inform the government. As such, I leave it to the people to judge, sometimes when politicians make a statement, there is a political ploy behind it,“ he said.

He told reporters this after officiating at the launch of the Kelantan State Perikatan Nasional here today which was attended by state PN chairman Datuk Ahmad Yakob who is also Kelantan Menteri Besar.

Earlier, the media reported Umno president Datuk Seri Dr Ahmad Zahid Hamidi as saying that the MPN, from the very beginning, had not achieved the desired results and only served as a government advisor.

Muhyiddin said various efforts had been made by the MPN, including the implementation of the National Covid-19 Immunisation Programme to facilitate the opening of the economic, social and religious sectors.

“In fact, I am here (as MPN chairman) not only to help the government but my stand is that whatever decision we want to propose to the government may not necessarily be in accordance with existing government policies,“ he said. - Bernama