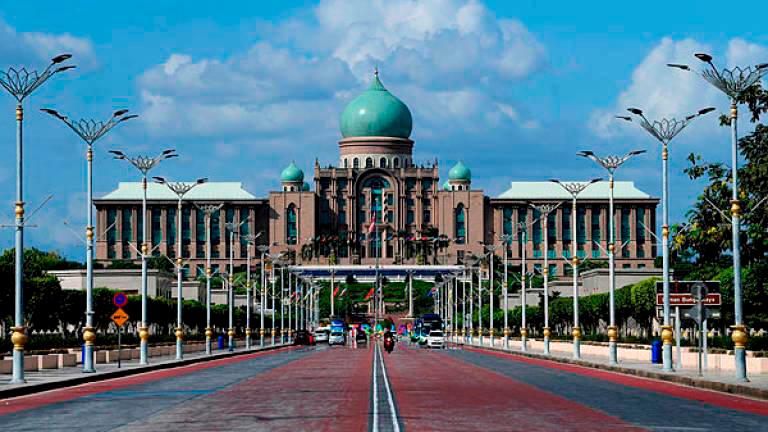 The group said there was no reason for Ismail to ask the Yang di-Pertuan Agong to dissolve parliament.

They have urged the government tospend the remainder of its term coming up with policies that could deal with inflation and the flailing ringgit.

“This falling in value of our currency, unless wisely dealt with, can bring about serious implications on the economy as well as on the people’s standards of living especially among the B40 households,” they said in a statement today.

They have also urged Ismail to deliver on his promise that he will make reforms a reality by taking immediate measures to get the relevant laws passed by parliament and to have them translated into executive actions.

Earlier today, Utusan Malaysia reported that Cabinet members were divided over a proposal to hold GE15 this year, and that the Umno ministers’ push for early polls had been shot down by “some” of their colleagues.