LGE: Will MACC probe Nik Abduh for abuse of power? 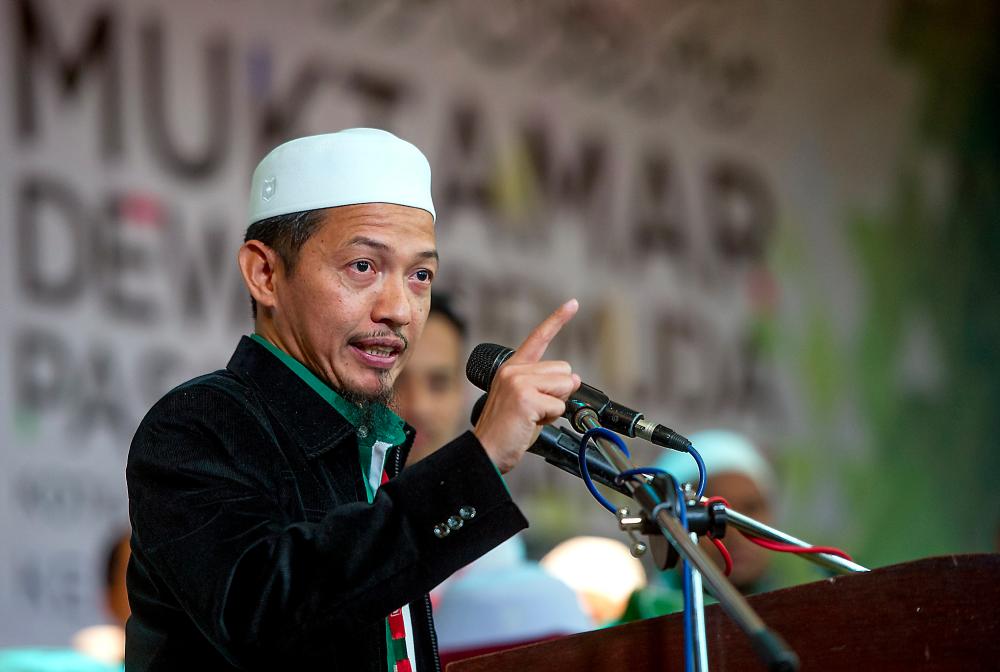 Lim’s comment came after the MACC had raided the Shah Alam City Council (MBSA) on September 19, believed to be in connection with a flood barrier project.

“Will the Kota Baru Municipal Council be raided just as MACC has done with MBSA,” the DAP chairman reportedly said.

It was reported that Nik Abduh, had sent a letter to Kota Baru authorities requesting for manpower to help out at his daughter’s wedding.

In the letter, which was widely shared, the Bachok MP also asked the municipal council for tables and chairs, among others, for use at the function.

Other requested services were waste management and traffic control.