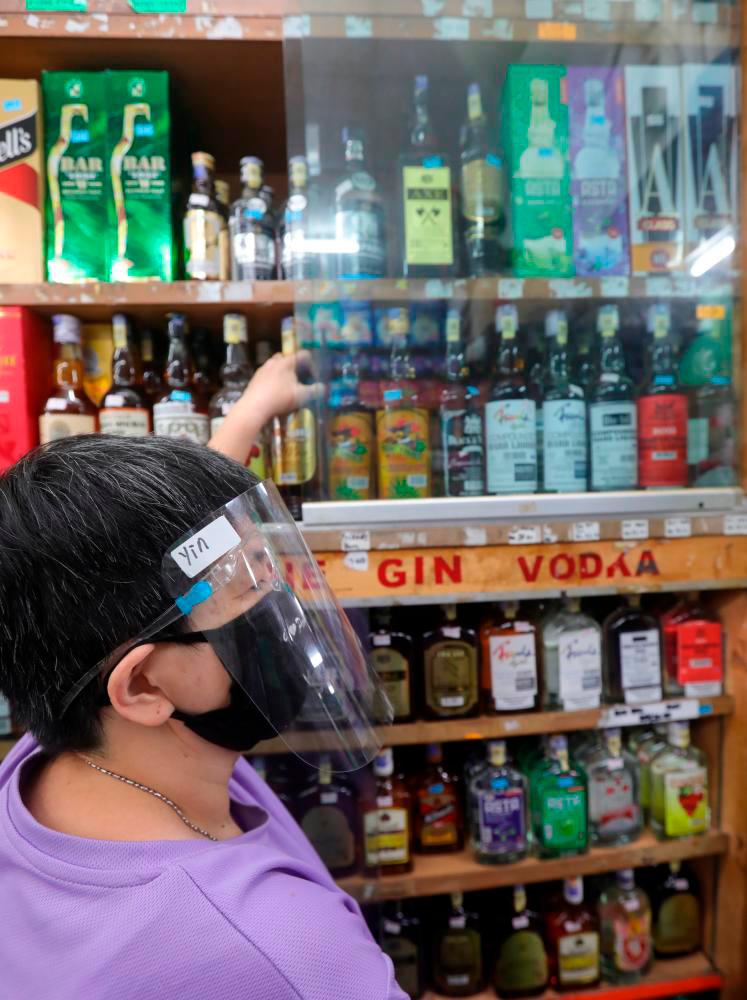 In a statement, the Transport Minister said he had contacted Finance Minister Tengku Zafrul Abdul Aziz, and confirmed that his ministry has ordered the Customs Department to revoke the liquor licence policy.

“The Ministry of Finance has directed the Royal Customs Department of Malaysia to cancel the directives to enforce liquor licences for the retail sale of alcoholic beverages.

“On my official work visit in London, I have personally contacted Tengku Zafrul, who is currently on a work trip to Singapore himself. He had confirmed that the MOF had indeed canceled the above directives and had promised to instruct the Customs Department to abide by this decision,“ he said.

Earlier, it was reported that restaurants and coffee shops selling beer will be required to apply for a new licence from Jan 1 as part of a new federal government policy.