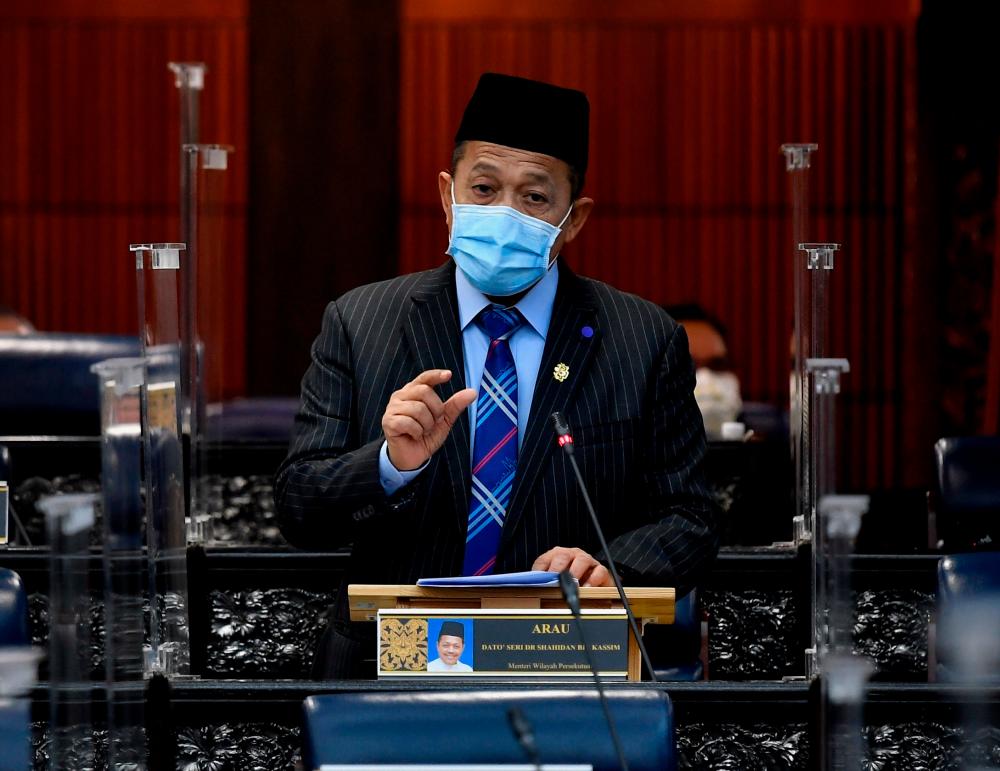 KUALA LUMPUR: Discussions on the liquor sale ban on sundry and grocery shops, convenience stores as well as Chinese medicine shops in the federal capital are still ongoing to reach a consensus between all parties involved before the ban is enforced, said Federal Territories Minister Datuk Seri Dr Shahidan Kassim.

Previously, he said several meetings were held with the parties involved, including Teresa Kok (PH-Seputeh) to get their views on the liquor licence guidelines (LMK).

He said the Kuala Lumpur City Hall’s decision to postpone the liquor sales restriction until Oct 31 was to provide space for further discussions.

“We are still having meetings...we not only need to think about (the interests) of the sellers, but also the buyers. The Malaysian Family government respects Muslims and non-Muslims,“ he said during Question Time in the Dewan Rakyat today.

Although certain premises will not be allowed to sell liquor, non-Muslims could still get it at permitted locations such as hotels, pubs, bars and stores that exclusively sell liquor, he said. — Bernama