LKS: DAP could accept Fadzil Noor or Nik Aziz as PM but not Hadi Awang 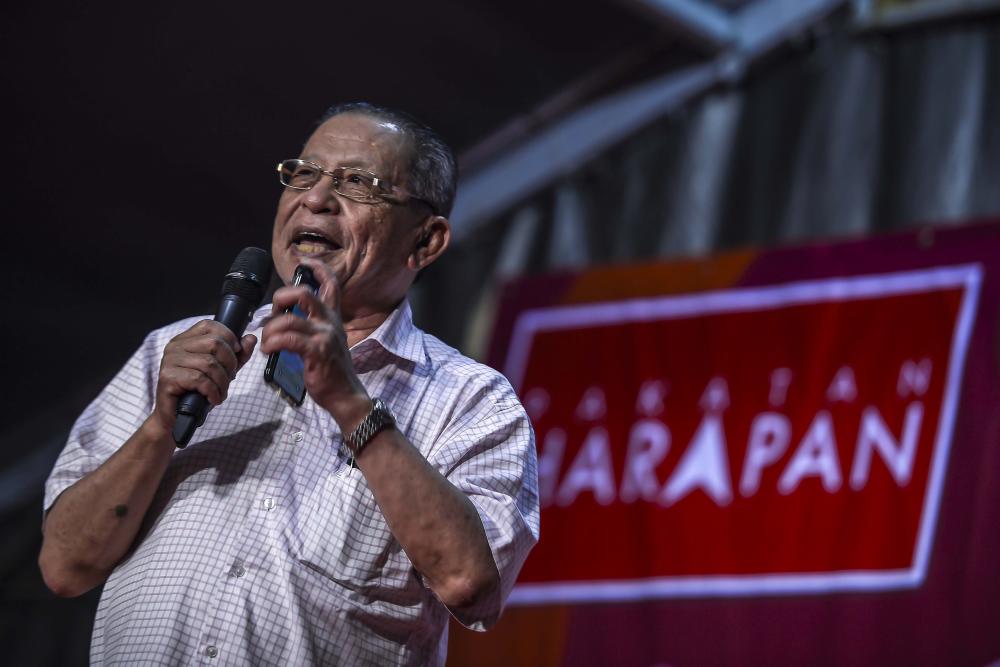 Its adviser Lim Kit Siang said DAP leaders could trust Fadzil Noor and Nik Aziz to keep to their word.

“What I said yesterday was that the reason why Hadi and other PAS leaders are telling lies about the DAP being anti-Malay and anti-Islam was because the DAP had refused to support Hadi as the prime minister candidate for Pakatan Rakyat in the 13th General Election in 2013,” Lim said today.

“Before the 13th General Election, Hadi through the PAS leadership had approached me to broach the subject of a prime ministerial-designate, on the ground the Datuk Seri Anwar Ibrahim was not a suitable candidate.