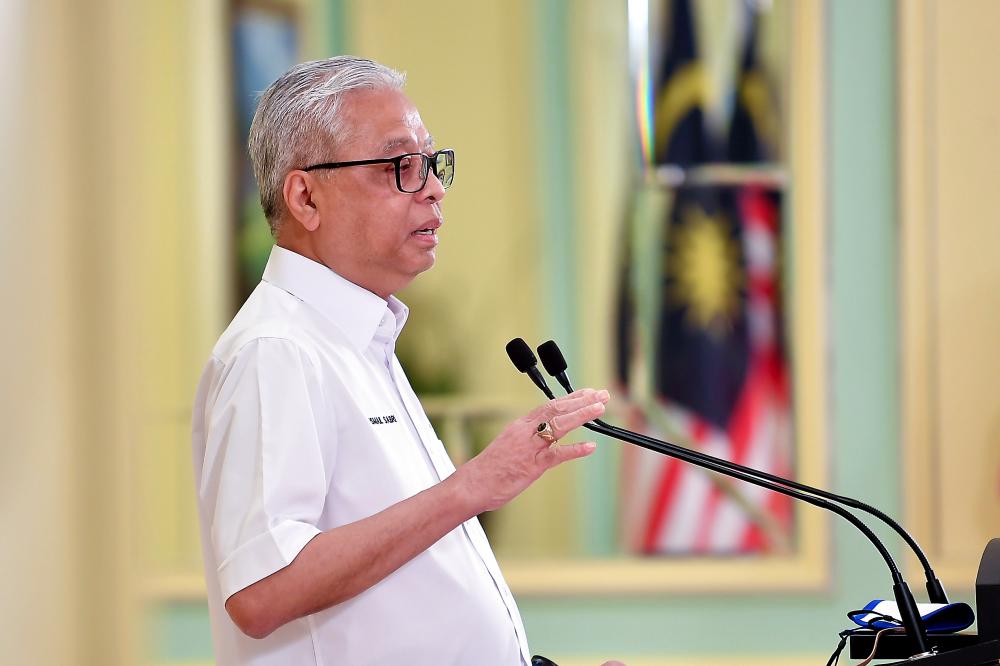 Ismail Sabri yesterday said his government will not interfere in any investigation against individuals whose name were implicated in the Pandora Papers document leak.

“Malaysia together with other nations and the international financial community have a responsibility to Malaysians and the world to leverage on the expose of more than 11.9 million confidential files by the International Consortium of Investigative Journalists (ICIJ) to institute national and international reforms against a system of financial secrecy which could bend and break the rule of law in Malaysia and the world,” Lim said in a statement.

“A 2020 study by the Paris-based Organisation of Economic Co-operation and Development reported that at least US$11.3 trillion is held ‘offshore’, and because of the complexity and secrecy of the offshore system, it is not possible to know how much of the wealth is tied to tax evasion and other crimes and how much of it involves funds that come from legitimate sources and have been reported to proper authorities.”

The Iskandar Puteri MP said the Pandora Papers have cast a spotlight on how deeply secretive finance have infiltrated global politics and why governments and global organisations should find ways to the address the problem of offshore financial abuses.

“There are two additional reasons why Malaysia cannot ignore the Pandora Papers,” he said.

“Firstly, according to the latest 10-year report of the Washington-based think tank Global Financial Integrity (GFI), Malaysia ranked third among 147 countries for illicit financial flows – Malaysia lost between US$22.9 billion (RM94.22 billion) and US$33.7 billion (RM138.55 billion) in illicit outflows from 2006 – 2015.

“Secondly, unlike the Panama Papers which the ICIJ revealed in April 2016 exposing financial chicanery and political corruption, Malaysia is specifically highlighted in the Pandora Papers in particular, how a now-fugitive financier, Jho Low, embezzled more than US$4.5 billion in the notorious 1MDB scandal – described by the US Attorney-General at the time as kleptocracy at its worst.”

Lim asked the Ismail Sabri Cabinet to take a pro-active action on the Pandora Papers, to investigate the Malaysians mentioned in them and also what can be done to end offshore financial abuses.

“The Cabinet should direct the Minister in the Prime Minister’s Department, Wan Junaidi Tuanku Jaffar to move a motion for the setting up of a parliamentary special select committee to investigate the Pandora Papers involving Malaysians and how to end offshore financial abuses,” he added.