Local IS threat: Militants still use Malaysia as recruitment base 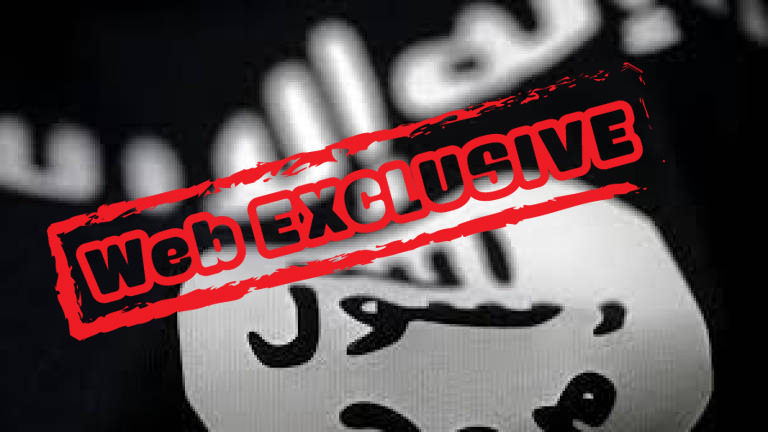 KUALA LUMPUR: Despite the defeat of Islamic State (IS) in Syria three months ago, Malaysia continues to serve as a base from which potential militants are radicalised and recruited for its cause.

And instead of reaching out to potential recruits directly, IS now uses the Internet and the “Dark Web” as a medium to get to its target group.

However, the recruitment of Malaysians was no longer as rife in recent months as it was when IS was active.

The only difference is that militant activities are no longer as structured as it was when the IS was active.

“In the past, members took orders from the IS leadership but now, they obtain materials from the Internet and the Dark Web,” Ayob Khan told theSun yesterday.

He said “lone wolves” and “wolf packs” have now taken over from large militant cells to do its work in Malaysia. The “wolf packs” usually comprise five or six self-radicalised members.

“These wolf packs are our main concern as they are for other international security agencies,” Ayob Khan said.

“They are lone militants or small groups that plan armed attacks. We cannot rest on our laurels. Our strength is in intelligence-gathering and we have managed to take pre-emptive steps in disrupting any sinister plans by these cells.”

On why an increasing number of Malaysians are turning to militancy, Ayob Khan said among the many factors were problems relating to social disorders, family and drugs.

“Then, there are those who feel they have committed mortal sins and believe they can redeem themselves by becoming a militant. Others are after martyrdom and think they should fight oppression against Muslims. Although this might not be the case, but that is how they see it,” he said.

“The danger is in the ideology – kill anyone who is not in line with their beliefs, including Muslims. This is why to go up against their ideology, we need to have strong counter-narratives,” he added.

Ayob Khan said that remaining foreign terrorist fighters, a term for those who leave their countries to fight alongside IS in Syria, have fled and gone into hiding following their defeat.

From the total, 37 men and three children have died.

While 11 have returned to Malaysia, the remaining 65 – comprising 25 men, 14 women and 26 children – remain in Syria or in detention camps.

“Thirty-nine of them have contacted us and wish to return to Malaysia. We are waiting for the government’s decision on whether to allow that. As for the other 26, we have no information on their whereabouts,” Ayob Khan added.

3.PwD to kayak 360km down Sungai Perak for MBOR record