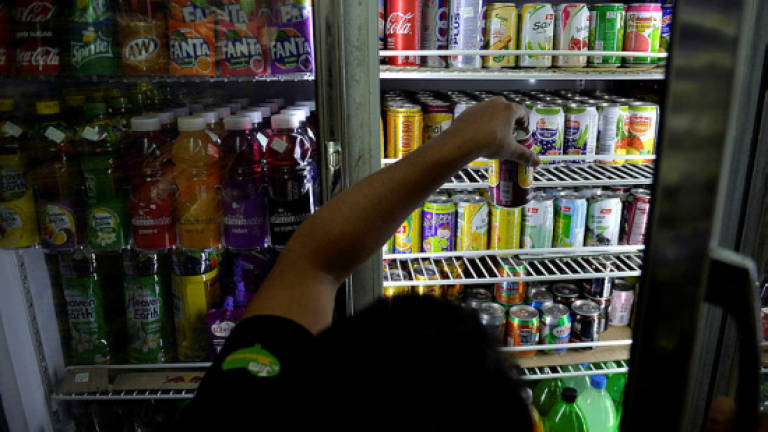 PETALING JAYA: Approval of the import permits (APs) for eight food and beverage (F&B) manufacturers in Sarawak was made without fully understanding the circumstances of industry, according to local sugar refiners.

“The sugar industry is a cyclical business and the current low prices of raw sugar in the global market is only due to the temporary surplus in the global market,” the statement read. “It is important to note that like all commodities, prices are bound to rise over a period of time.”

They also said local sugar refiners sell sugar at a cost lower than the reported RM2.70 per kg to industry customers in Sarawak, despite the higher logistics cost.

“Local sugar refiners have been absorbing the volatility and price differences between the world market and the local ceiling prices including foreign exchange factor for many years and this is the main cause of losses suffered by some factories and not inefficiencies as commented by the Deputy Minister.”

“The short-term populist move to allow sugar imports will only force the industry to cut costs to survive. This includes reducing the security stock cover for the nation and closing the loss-making factories to reduce costs and capacity.”

They said the move will have a negative impact to the country in the mid to long term, especially when the global sugar price increases.

The local sugar refiners urged the government to reconsider its decision and engage the industry for a longer-term solution to the industry’s predicament.

On June 7, Chong said the permits would help reduce the cost of production at the factories.

“But, because of the previous government’s policy, the F&B manufacturers in Sarawak, are not allowed to import sugar. As a result, they have to purchase it from two sugar refineries in Malaysia.

“Despite the low international sugar price, the F&B manufacturers in Sarawak have had to pay about RM2.60 to RM2.70 per kg from the local sugar refineries,” he was reported as saying at a press conference.

3.EMCO at two localities in Pahang from Tuesday -MKN

4.Man United’s Fernandes vows to bounce back after penalty miss