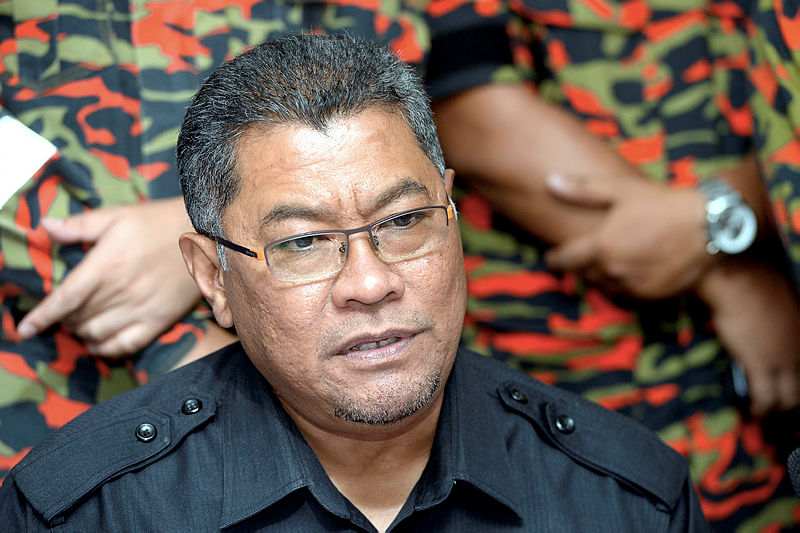 ISKANDAR PUTERI: The move by the Johor state government to reduce the threshold for foreigners to purchase properties from RM1 million to RM600,000 will not affect local house buyers, the state assembly heard today.

State Housing, Communications and Multimedia Committee chairman Dzulkefly Ahmad (pix) said foreigners may purchase only completed properties with strata titles and that has been issued a Certificate of Completion and Compliance (CCC) for more than nine months.

“It’s possible that the CCC is for more than the period if the sale was made by the developer during the construction stage i.e. the property had been offered for a long period of time but there was no demand from local buyers, so the question of competition does not arise,” he said at the 14th Johor State Assembly here today.

Dzulkefly was replying to Tan Hong Pin (PH-Skudai), who wanted to know the impact of the state government’s lowering of the threshold for foreigners as announced on Thursday by Mentri Besar Datuk Dr. Sahruddin Jamal when tabling the state budget for 2020.

Earlier, in reply to the original question from K. Raven Kumar (BN-Tenggaroh) on measures to reduce the state’s property overhang especially in Johor Baru, Dzulkefly said it is one of two new initiatives to be implemented.

However, he said, the lower threshold will only apply between Jan 1 and Sept 30, 2020, after which date the threshold reverts to RM1 million.

3.No plan to abolish recruitment system for domestic helpers: Awang

4.Kelantan records 808 fatalities due to Covid-19 as of September