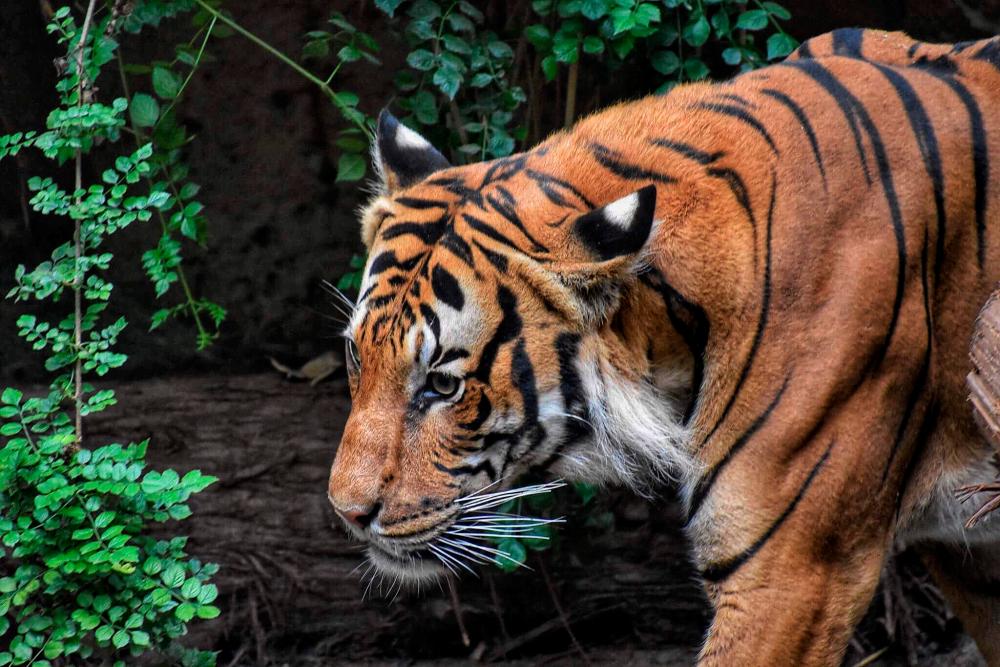 He said this at a press conference in Relai Forest Reserve, Gua Musang, according to Malaysiakini.

He claimed that after an area is deforested, new vegetation will grow, encouraging the presence of new animal species that serve as food to tigers.

“Based on expert research, areas that have been deforested are actually good for the tiger population.

“The tiger population will become larger when small trees grow in the deforested area. The area will see the presence of animals such as mouse deers which is food for tigers.

“It will be easier for tigers to hunt their prey,“ Khalim reportedly said.

Those remarks did not go well with Malaysians at large and many had criticised him making such outrageous comment.

The president of PEKA, Shariffa Sabrina Syed Akil has also responded to Khalim’s comments and requested him to stop issuing any statements or risk becoming a laughing stock. 3.Dan Stevens set to lead cast in sequel to Godzilla vs. Kong

4.Things to know for your first camping trip with friends