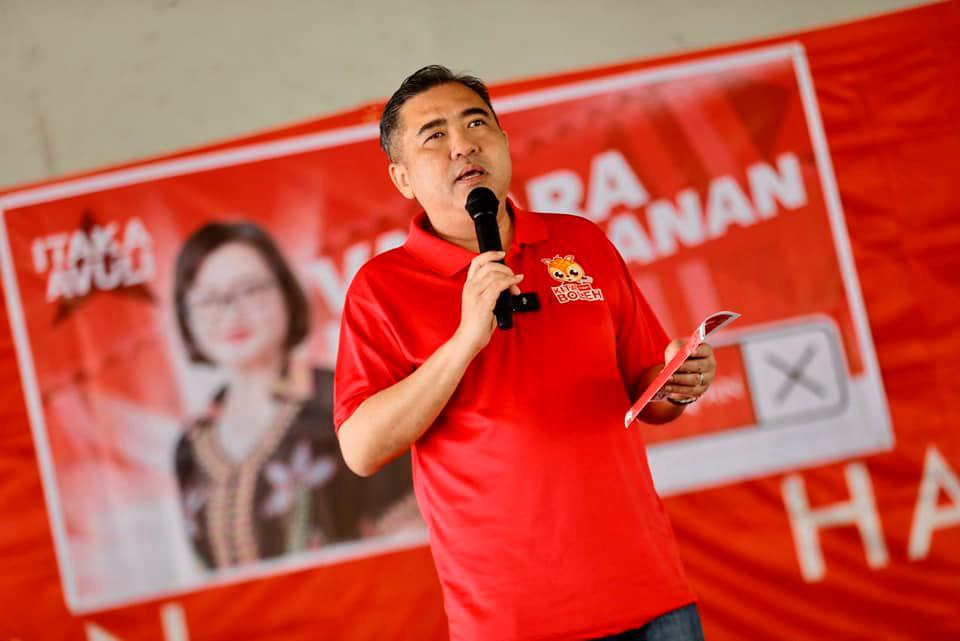 DAP secretary-general Anthony Loke Siew Fook, in a statement on Facebook, advised all parties to remain calm and respect the decisions made by Yang di-Pertuan Agong Al-Sultan Abdullah Ri’ayatuddin Al-Mustafa Billah Shah and the Special Meeting of the Malay Rulers.

“The government to be formed is a Unity Government that comprises various coalitions of political parties. We need to unite and work together and assist the Prime Minister to steer the country out of the crisis it is facing,” he said.

Al-Sultan Abdullah today consented to the appointment of Anwar, 75, as the 10th Prime Minister. The Pakatan Harapan chairman was sworn in at Istana Negara at 5.06 pm today.