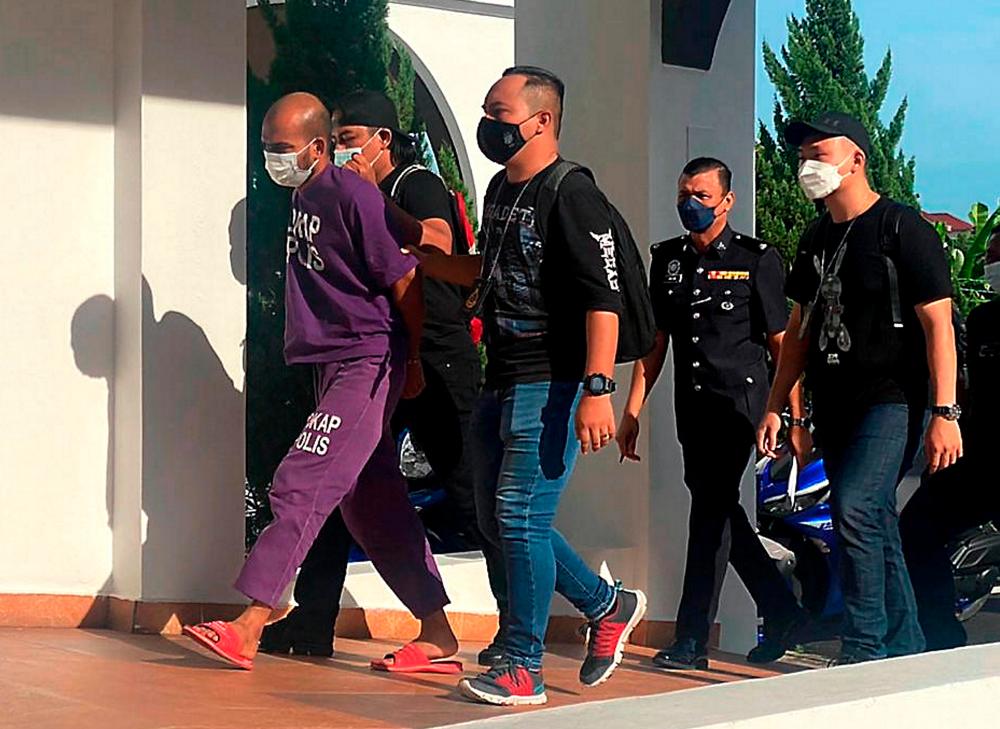 JOHOR BAHRU: The ethnic Rohingya man, nicknamed ‘Long Tiger’ who escaped from a court lock-up in Johor in December last year will be charged in court on Wednesday (Jan 19).

“He will be charged in the Tangkak Magistrate’s Court with escaping from police custody,” he told reporters after witnessing the handing over of duties for the Johor police chief post, here, today.

Abdul Hamim is currently under remand at the Sungai Udang Prison in Melaka until Jan 18.

On Dec 15 last year, he was believed to have escaped through the main gate of the court at 11.55 am while waiting for his case under Section 388 of the Penal Code to begin before being rearrested in Kedah on Dec 28.

Meanwhile, when asked to comment on the case of a teenager who has been jailed and fined for attempting to steal money from a mosque donation box on Jan 8, Razarudin said the police would leave it to the High Court to review the sentence meted out by a lower court.

“We have completed our investigation and the teenager has been charged in court. We will leave it to the High Court to revise the decision,” he said.

The hearing to revise the decision of the Selayang Magistrate’s Court which meted out the sentence on the teenager is set for tomorrow (Jan 17) at the Shah Alam High Court. — Bernama