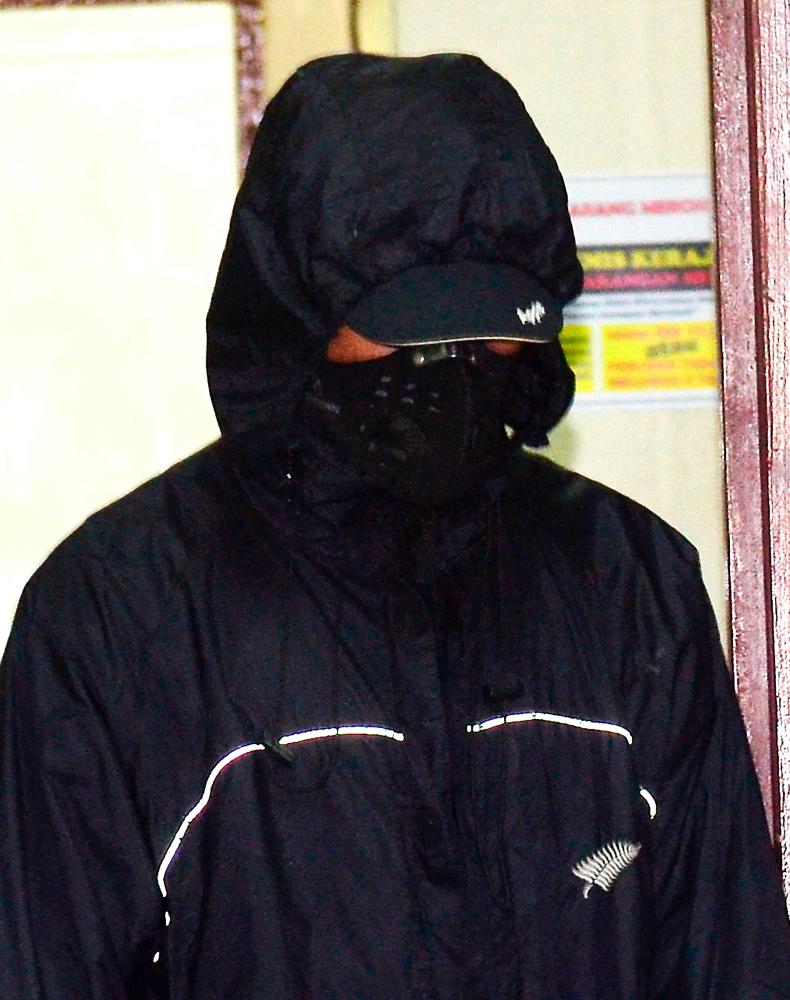 Another JPJ enforcement officer, Hanisham Din, 48, pleaded not guilty in the Butterworth sessions court on charges of receiving bribes from a director of a transportation company. - Bernama

BUTTERWORTH: Another Penang Road Transport Department (RTD) enforcement personnel pleaded not guilty in the sessions court here yesterday, to eight counts of receiving bribes amounting RM6,300, as inducement not to take action against lorry drivers of a company for violating traffic rules in the state.

According to the main charge, the Grade KP26 RTD enforcement assistant was alleged to have received the bribes in the form of cash, from Kedah Coastal Transport & Trading Sdn Bhd as inducement not to take action against lorries owned by the company, which may have committed offences under the Road Transport Act 1987.

The charges framed under Section 16 (a) (B) of the Malaysian Anti-Corruption Commission (MACC) Act 2009, punishable under Section 24 of the same act, carries a jail term not exceeding 20 years or a fine of not less than five times the amount of the bribe, upon conviction.

On the alternative charges he was alleged to have acquired for himself valuable items without consideration from the company, as inducement not to take enforcement action against lorries owned by the company, at the same place and date.

The charges framed under Section 165 of the Penal Code, carries a maximum jail term of two years or a fine or both, if convicted.

Judge Nizam Zakaria allowed the accused bail of RM10,000 with one surety and fixed Sept 24 for mention.

Earlier 27 RTD enforcement personnel including two former Land Public Transport Commission (SPAD) officials faced similar graft charges in the Sessions Court here. Over 70 Penang RTD enforcement officers and staff were arrested in January after they were suspected to have received bribes as inducement not to take action against errant lorry drivers in the state. - Bernama

5.Club Brugge must go up a level against Man City says coach