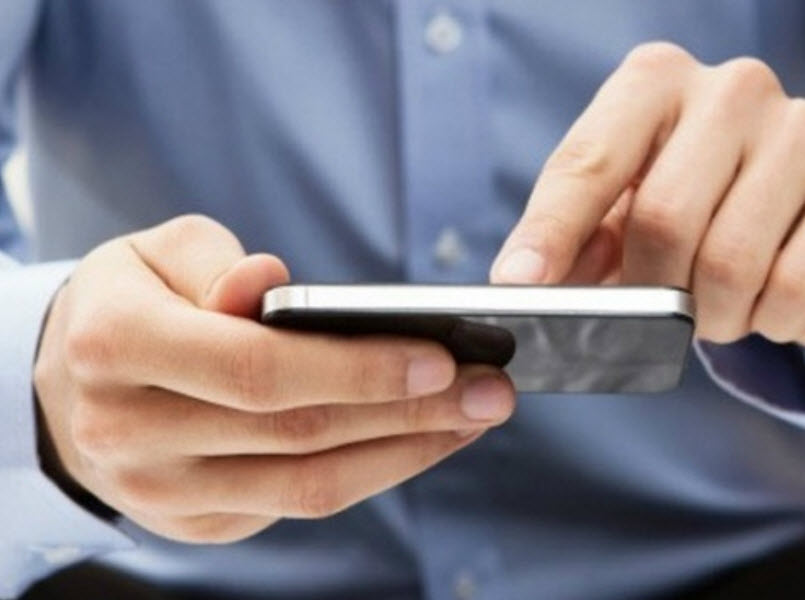 KUALA LUMPUR: Students in the lower secondary will be allowed to bring their own computer devices to schools beginning next year, as replacement of traditional textbooks, the Dewan Rakyat was told.

Deputy Education Minister Teo Nie Ching said the ministry would introduce digital textbooks for secondary one, two and three next year as an option to the papered versions, with a more advanced “interactive” digital textbooks to be eventually introduced for all levels of secondary school by 2022.

She said while the ministry has no plans currently to provide free tablets or laptops to students, parents were free to purchase them for their children’s use in schools.

While not fully replacing traditional textbooks, students will now have the option of utilising the digital versions in an bid to lighten their school bags and reduce the use of papers.

“They (lower secondary students) can bring their own devices to school next year. It is still at a very early stage, which is why we are only allowing secondary students to use the digital textbooks on their devices.

“We will monitor the students and parents’ reactions to this digital book initiative, and we wish to eventually broaden the use of the digital textbook in all schools in Malaysia,“ she said, here, today.

She was responding to a supplementary question from Datuk Mas Ermieyati Samsudin (Independent-Masjid Tanah) on whether the digitalisation of textbooks would be expanded to primary schools and if the government has any plans to provide free tablets or laptops to students who could not afford one.

Teo said to date, a total of 495 printed textbooks have been digitalised into Portable Document Format (PDF) versions and that they have been uploaded into the online learning portal, 1Bestarinet Virtual Learning Environment (VLE).

“This digitalisation will allow for ubiquitous learning as well as allowing students to obtain ‘beyond the classroom’ knowledge, and reducing the problem of heavy school bags,“ she said.

Teo said the move to digitalise text books in phases was also in line with the ministry’s Textbook Transformation Roadmap 2013-2025.