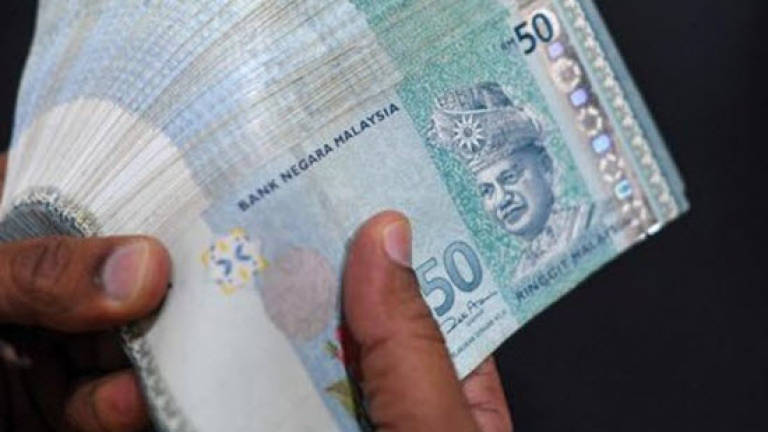 KUALA LUMPUR: The lowest ever dividend payout of 2% declared by Lembaga Tabung Angkatan Tentera’s (LTAT) for the financial year 2018 was due to a lower net profit of RM221 million in 2018 despite achieving a gross income of RM423 million.

LTAT said the lower net profit recorded compared to previous years was due to several factors, including income in 2016 and 2017 that included unconcluded land sales but its profit of RM441 million was taken into account.

“The revenue has yet to be earned, but LTAT management under former chief executive Tan Sri Lodin Wok Kamaruddin had already declared profits and paid dividends of over RM556 million in 2016 and 2017.

“The cumulative profit of RM384 million from 2015 eventually shrank and became a cumulative loss of RM170 million in 2017,“ it said in a statement yesterday.

The fund said LTAT’s investment loss of RM55 million in Buroi Mining Sdn Bhd should have been accounted for in 2015, but the entity that was supposed to make the payment had gone bankrupt.

As such, LTAT’s dividend payable based on low net profit was only 2% which is equivalent to RM161.2 million, it added.

Commenting on dividend payout that have yet to be received by LTAT subsidiaries, the fund said that in 2017, its subsidiaries, namely Pernama, PPHM and Power Cable Sdn Bhd declared high dividends but did not have the ability to pay.

“This has caused LTAT to pay high dividends to contributors. LTAT was not supposed to be able to make payments if it did not get returns from its subsidiaries,” it said.

However, he said LTAT, under the new management, has embarked on a transformation plan consisting of six core thrusts in its new vision and mission.