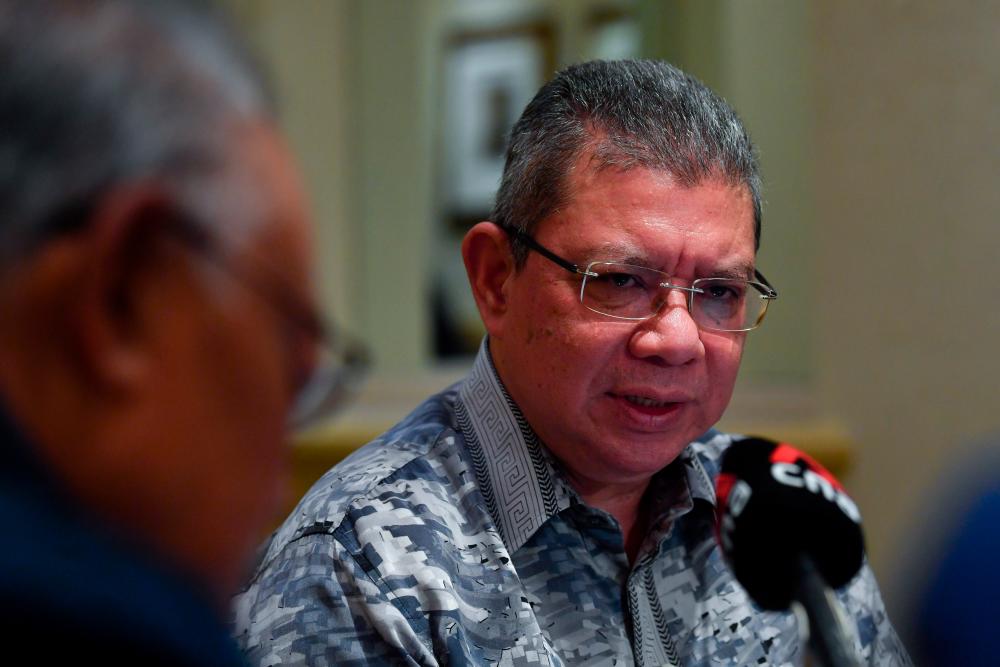 He said Kuala Lumpur was looking at providing education and employment opportunities for 200,000 Myanmar refugees and 150,000 Rohingya refugees in Malaysia.

“There are 48 alternative learning centres (ALCs), set up by non-governmental organisations (NGOs), that could support the education of only 25 per cent of the refugees’ children, due to limited funding,” he said. However, offhand, he could not furnish the exact number.

“At the moment, we receive financial assistance from the Qatar Foundation to help some of the ALCs,” said the minister.

Myanmar is under junta rule, following the Feb 1, 2021 coup that overthrew a democratically-elected government.

The junta failed to commit to the 5-Point Consensus, reached between ASEAN leaders and the junta chief Senior General Min Aung Hliang, during the April 2021 ASEAN meeting in Jakarta.

The five points are: end the violence; hold constructive talks among all stakeholders; ASEAN provides humanitarian aid to Myanmar; a special ASEAN envoy appointed to conduct talks; and the envoy to be allowed to visit the country.

Saifuddin said that ASEAN needed to be more creative in ‘doing things’ following the lack of progress after one year; the junta having failed to honour its commitment.

He said ASEAN, for instance, could provide technical support and training for young administrators and volunteers of the NUG.

“I told Mar Aung that Malaysia was not in a position to provide financial assistance, but that we are willing to provide training, and we need a third country as a funder,” said Saifuddin.

He said, for example, Malaysia works with the Australian government to train 1,000 English teachers in Afghanistan, with Canberra providing the training fund.

The Malaysian minister also touched on humanitarian aid during the discussion with her.

Saifuddin said that he proposed that each ASEAN member country offers a non-governmental organisation (NGO) to assist in the humanitarian work there, with Kuala Lumpur offering Mercy Malaysia.

“We want to make sure that the humanitarian aid reaches the targeted groups,” he said.

Kuala Lumpur did not recognise the junta; the Malaysian cabinet has decided that Malaysia can engage with NUG, the Myanmar shadow government representing lawmakers elected by the people in Nov 2020 election. - Bernama 5.Pakistani escapes the gallows, gets 20-year jail for drug possession