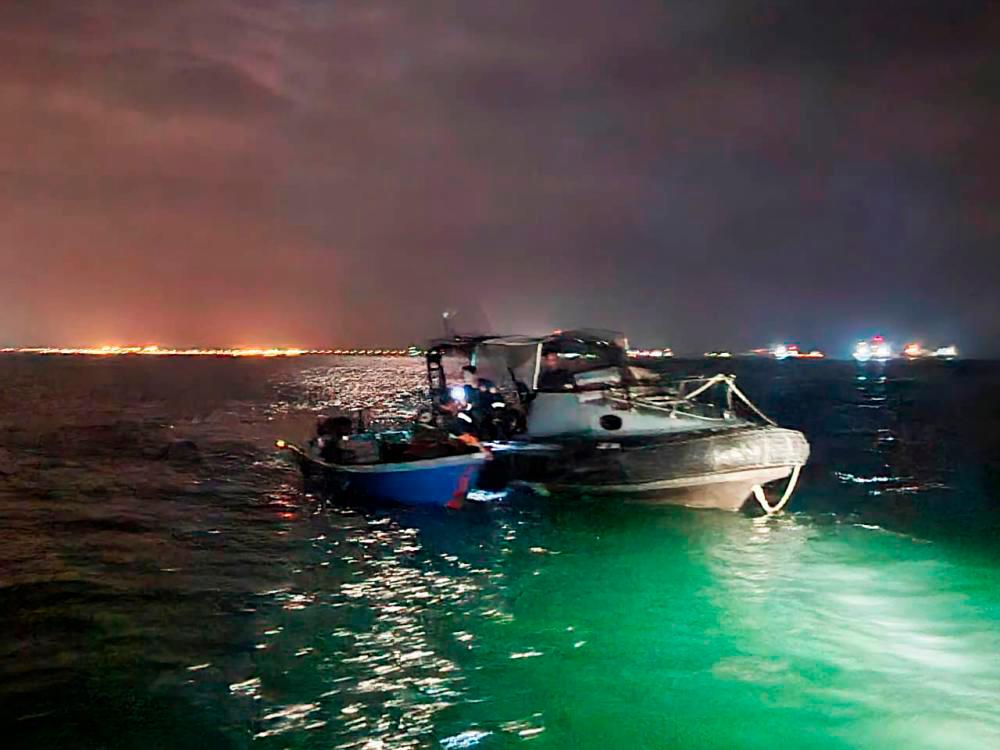 PETALING JAYA: The Indonesian navy has thwarted an attempt to smuggle drugs from Malaysia by two men on a boat at sea off North Sumatra, NST reports.

The duo, reportedly part of an international syndicate, were arrested after 29kg of syabu and 60,000 ecstasy pills were recovered on June 21, according to the Antara news agency.

Indonesian Navy First Fleet Command, Rear Admiral Arsyad Abdullah, said the two men were traveling from Malaysia when intercepted at sea in Asahan waters by a patrol team, from the Tanjung Balai base.

A check yielded the 29 kg of syabu or methamphetamine hydrochloride packed on bags as well as the 60,000 ecstasy pills inside 12 bags.