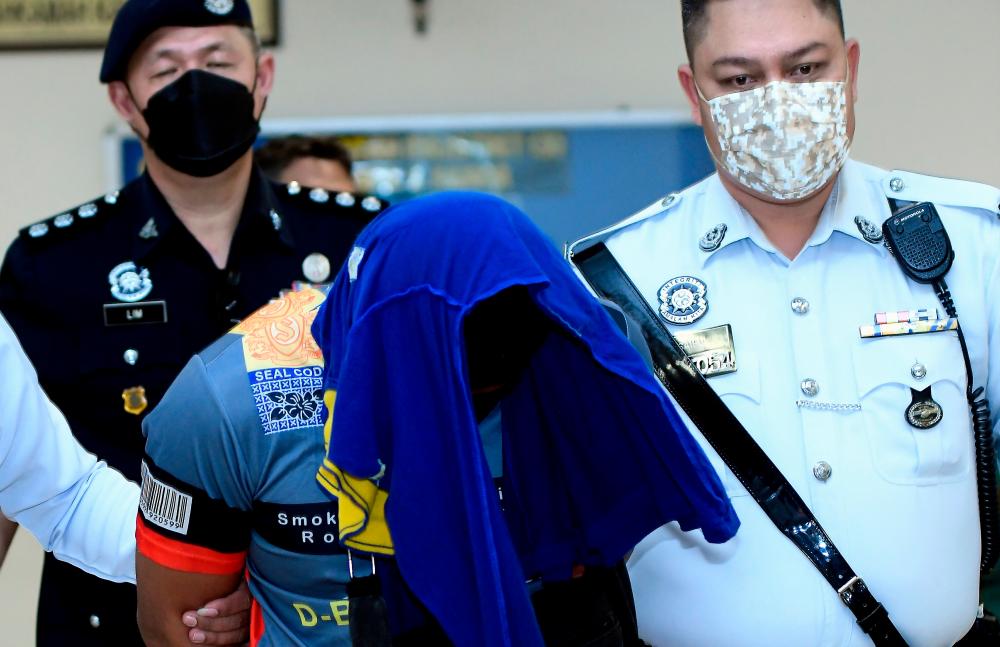 PETALING JAYA: While the services sector accounts for more than half of the gross domestic product (GDP) in Malaysia, other sectors remain significant contributors.

This, according to economists, makes the Malaysian economy fairly diversified.

A total of 58% of GDP is driven by the services sector while manufacturing accounts for 22%, according to economist Yeah Kim Leng.

“Other sectors such as mining and agriculture have also contributed significantly to GDP, although the mining sector has become less prominent lately, thanks to a drop in oil prices and reduced production,” Yeah told theSun.

“Unlike developed countries, we are not totally dependent on just one sector. In developed nations, the services sector alone could account for 70% to 80% of GDP.”

Yeah was commenting on extensive efforts to revive the tourism sector to give the economy a much needed boost.

In recent months, a lot of effort has been expended on driving domestic tourism.

Yeah pointed out that the services and manufacturing sectors are just the “main drivers”.

“The agriculture sector has also helped in giving the economy a boost. However, the contribution from the mining sector has seen a downturn in the past two years.”

He said emphasis should now be placed on food security and this could be done by implementing modern farming techniques.

“Any disruption in the food supply chain will make us vulnerable. By helping the agriculture sector modernise, we can also reduce rural poverty.”

He said there are many farms in the country whose yields are close to some of the world’s best. “We can make these farms models for others to emulate.

Another economist, Tan Sri Ramon Navaratnam, said the government’s efforts to revive the services sector, such as tourism, should be seen as a strategy to protect the economy during difficult times.

Ramon, who is chairman of the Centre for Public Policy at the Asia Strategic Leadership Institute, pointed out that the services and manufacturing sectors are large employers and reviving them quickly could help to address the unemployment problem.

“The government has to find ways to sustain the economy as we go through these hard times. It means protecting lives by ensuring people’s livelihoods.”

Ramon said that what is needed is a plan to enable economic activities to continue in areas that are not very badly hit by the Covid-19 pandemic while shutting down red zones.

He said this would ensure that employers and the public realise that it is in their own interests to protect themselves to ensure life returns to normal.

Malaysia must learn how best to deal with the pandemic, he said. 3.Prosecution reprimands Zahid, tells him court is not ‘coffee shop’