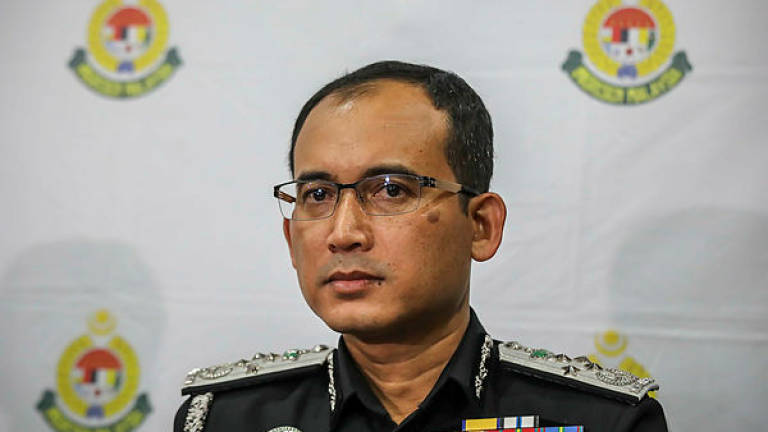 PETALING JAYA: Malaysians who commute to neighbouring countries daily for work will not be allowed to do so beginning tomorrow, the Immigration Department confirmed.

Its director-general, Datuk Khairul Dzaimee Daud (pix), said this follows the restriction of movement order that was announced by Prime Minister Tan Sri Muhyiddin Yassin on Monday night, in light of the Covid-19 pandemic.

“The overseas travel prohibition on all Malaysians, as announced by the prime minister, includes those who commute to Singapore and Thailand.

“This will be enforced from March 18 until March 31,” he said in a brief statement today.

The travel restriction is set to affect over 300,000 Malaysians who commute to Singapore daily for work.

Muhyiddin, had in his announcement, said there would be a complete travel restriction for all Malaysians going overseas.

The premier had said that Malaysians who are returning home would also be required to undergo health checks and a 14-day voluntary self-quarantine, while there would be a complete restriction of foreign visitors and tourists into the country.

His announcement has raised concerns among many Malaysians, particularly those who travel to Singapore on a daily basis.

The National Security Council (NSC) explained that the decision to not allow daily travel overseas for work was to ensure the safety of the Malaysian community.

Meanwhile, Singapore Trade and Industry Minister Chan Chun Sing said the government and trade associations there were ready to help local employers provide temporary accommodation for their Malaysian workers. He was reported as assuring all employers that they would be able to obtain help on this matter, as the republic scrambles to look at ways to deal with Malaysia’s partial lockdown.

3.Panel of experts to review ceiling price of affordable housing