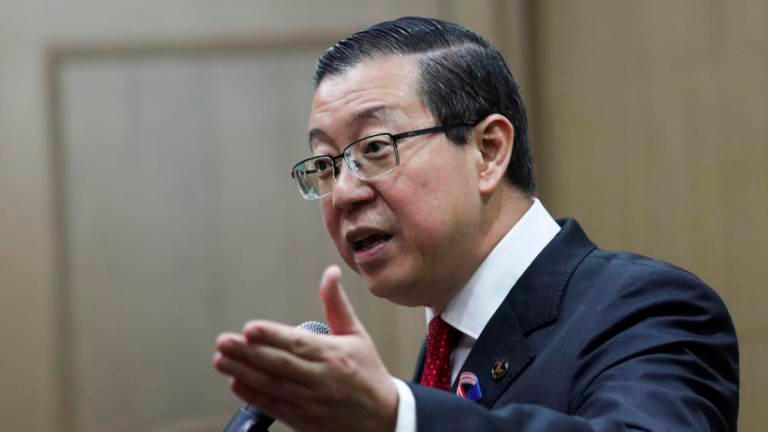 This ensure will ensure there is no interference in the MACC’s investigations following the arrest of three senior MACC officers for abuse of power and malpractice over the loss of case items amounting to US$6 million (RM25 million) belonging to former Malaysian External Intelligence Organisation director-general Hasanah Abdul Hamid, he pointed out.

“How can MACC be trusted to investigate itself over such criminal wrongdoings?” Lim said in a statement.

“This has triggered negative perception and public suspicion of interference at the highest levels, when the MACC officers who were allegedly involved in the loss of case items, were remanded 12 days ago and MACC only issued an official statement after the remand period ended.

“This contrasts with the practice of MACC deliberately and quickly leaking to the media information of opposition politicians who had refused to support the government, that they have been arrested or will be charged in court at a later date.”

“This US$6 million scandal has further entrenched and deepened lack of public confidence in the integrity and credibility of MACC to conduct corruption investigations impartially free from interference,” he added.