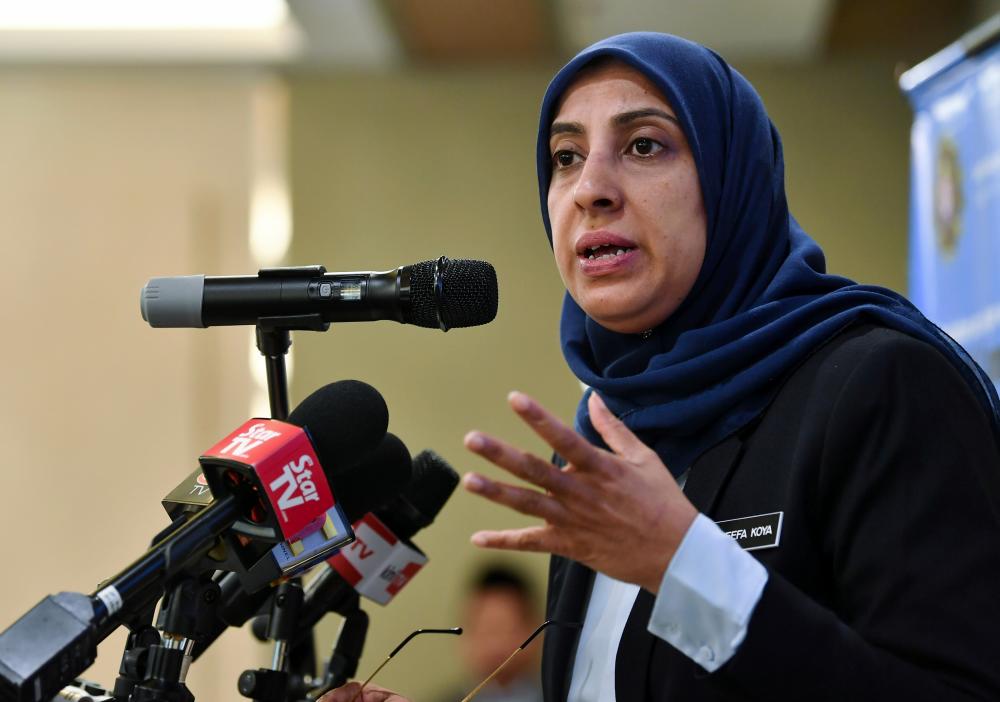 KOTA KINABALU: The Malaysian Anti-Corruption Commission (MACC) has offered to station a senior officer at the Sabah Chief Minister’s office as part of its efforts to curb corrupt practices.

Meanwhile, asked whether the MACC was still probing Sabah government leaders who were being investigated before this, Latheefa said investigations files will not be closed just these leaders were now in power.

“However, MACC will have to evaluate these cases because during Barisan Nasional’s rule, the MACC was constantly used as a political tool by certain quarters in which many of the complaints were lodged merely to slander political enemies.

“But we have not stopped investigations on these cases just because they are now in power, we will only close the files if we find the cases were nothing but mere baseless complaints with ulterior political motives. For a long time, the MACC was used as a political tool, and reports were lodged to attack others. We are working hard to execute our jobs professionally and we will not be used as a platform for people to attack each other,” Latheefa stressed.

Asked about the task force set up to look into several issues brought up in the Auditor General’s Report, Latheefa said several cases were found to be criminal or corrupt in nature while there were others that could be handled at a disciplinary level.

“The cases that involved corruption are being investigated by us now,” she said. — Bernama

3.Lusong Laku, Sungai Asap to be set to be tourism products: MOTAC

4.MOSTI optimistic that initatives taken can make Malaysia a high-technology country by 2030