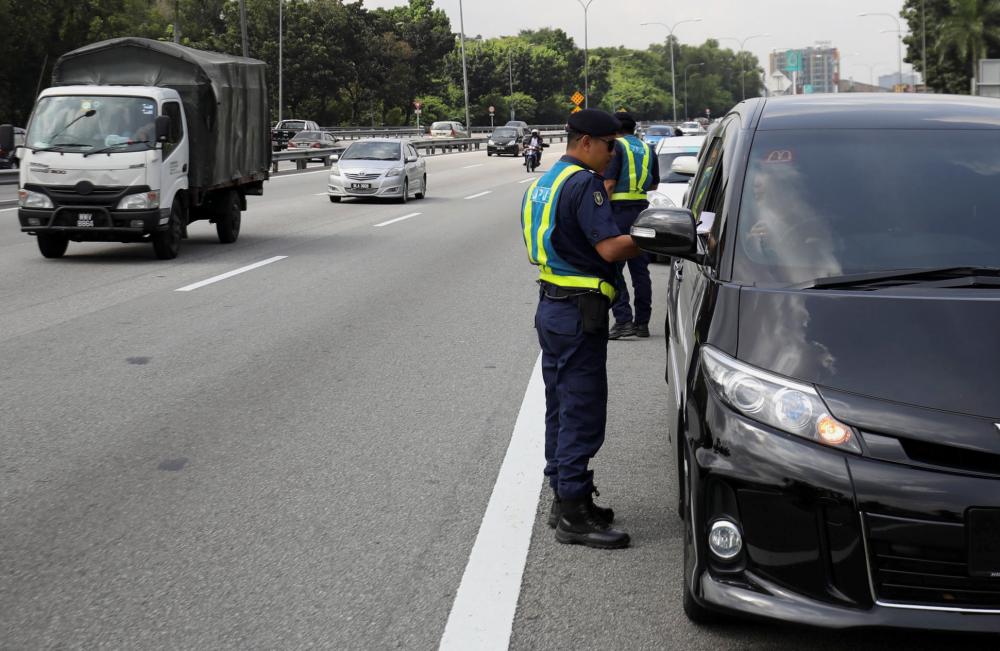 Pix for representational purpose only. THESUNPix

PUTRAJAYA: The Road Transport Department (RTD) will investigate in collaboration with the Malaysian Anti-Corruption Commission (MACC) on the allegations of a social media influencer named Azrul Affandi Sobry on illegal licence (lesen terbang).

RTD said the matter was taken seriously and the individual would be called to get further statements and assist in the investigation.

“RTD would like to stress that it will not compromise on any form of misconduct involving RTD employees if it is true what was said by Azrul Affandi Sobry where RTD enforcement members are involved in selling illegal licences,“ it said in a statement here, today.

RTD said to date, a series of MACC investigations had been conducted, for example in 2018.

Through a post on social media, Azrul Affandi claimed that there were RTD officers who were directly involved in selling driving licences illegally by accepting bribes even though (candidates) did not pass the test set at the driving institute.