MACC: We did five more probes on Penang tunnel project 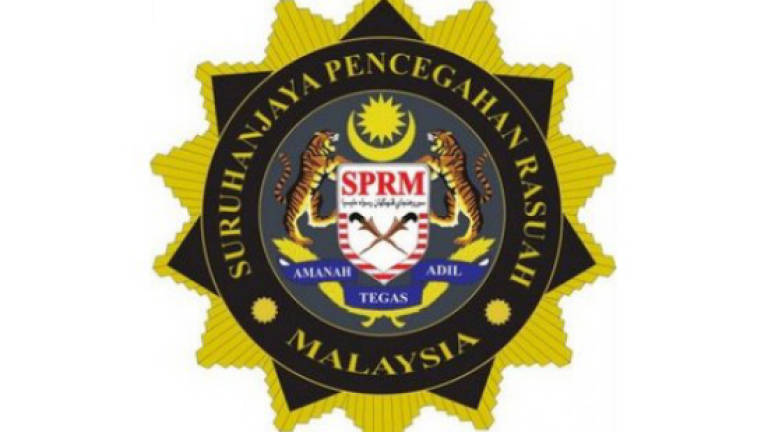 The investigations, launched in January, have been completed and the relevant papers referred to the Attorney-General’s Chambers (AGC) for further instructions.

These were in addition to the first probe conducted in July last year.

The MACC said three of the reports that were submitted to the AGC had been returned for further investigations. The remaining two reports are still being perused by the AGC.

Last week, fugitive blogger Raja Petra Kamaruddin claimed he had “a stack of the leaked investigation papers” whose content he had uploaded in a seven-part series in his blog.

He alleged that several top Penang leaders and a former Umno minister had received millions of ringgit in bribes for the project that was undertaken by Consortium Zenith BUCG Sdn Bhd.

Zarul said he had been held by the MACC during the investigations and others in his company had been called in for questioning.

He said the MACC even hired external consultants to determine if their pricing was fair.

“May I remind all sceptics that this case has been investigated and completed way before the change of government. There was plenty of time to level charges against me or anyone else alleged to have received bribes,” he added.