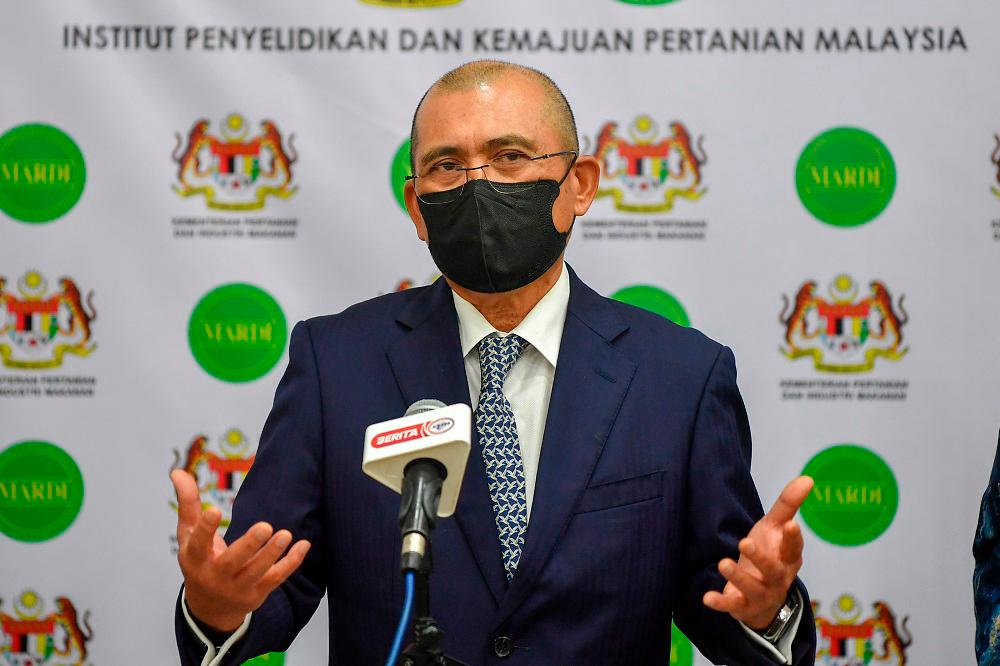 KUALA LUMPUR: The Ministry of Agriculture and Food Industries (MAFI) has submitted a proposal to the Finance Ministry (MOF) to offer additional incentives to farmers who have been affected by the increasing costs of fertilisers and pesticides.

Its minister Datuk Seri Dr Ronald Kiandee (pix) said the proposal is still being studied and discussed with the MOF.

“The government will continue to take measures to address the increase in the prices of fertilisers and pesticides to ensure productivity is not affected, supply is always sufficient and prices remain stable and affordable,“ he said during the Ministers Question Time session in the Dewan Rakyat today.

He was responding to a question from Datuk Seri Abdul Azeez Abdul Rahim (BN-Baling) on ways to control and manage the changing trend of fertiliser and pesticide prices which had risen sharply as well as special initiatives to increase the income of farmers and growers.

Ronald said the price of fertilisers was found to have increased by almost 30 per cent while the price of pesticides to almost 100 per cent, adding that the prices were determined by market forces.

“Among the factors that have been identified to influence the price increase are policy changes of exporting countries that have reduced supply, increase in raw material costs involving petroleum products and natural resources, increase in logistics costs and foreign exchange rates,“ he said.

Ronald said 276,621 farmers, involved in vegetable farming and cultivation of crops, flowers and spices over ​​405,509 hectares of land as well as 356,000 padi farmers working on ​​608,000 hectares of padi field were affected by the price increase.

As for padi farmers, he said the increase was 11.9 per cent and this was mainly due to pesticide price hikes. — Bernama