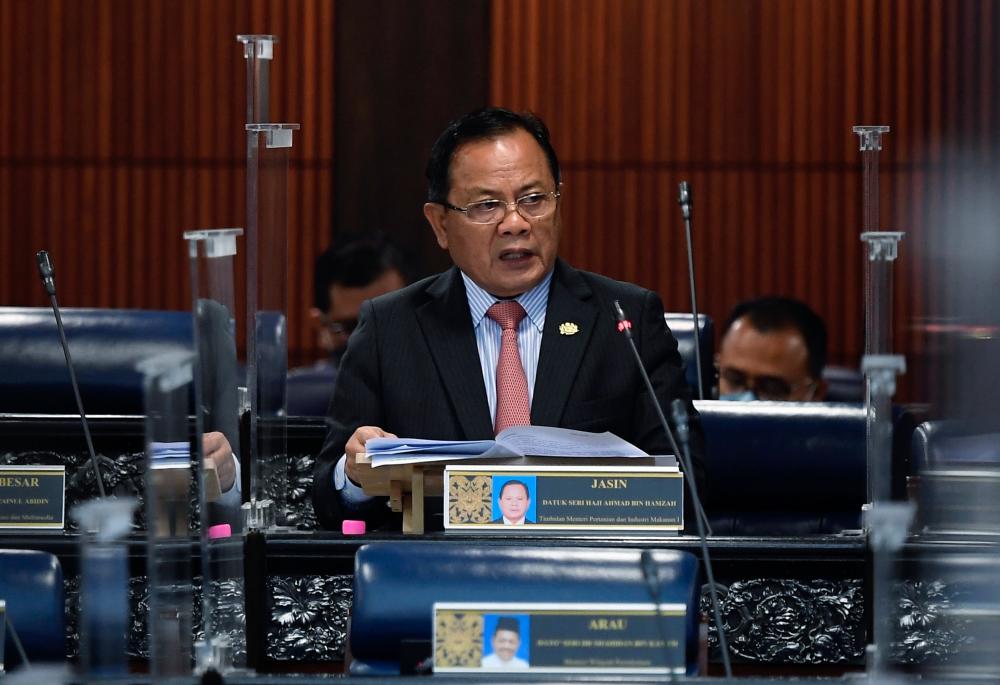 KUALA LUMPUR: The Agriculture and Food Industries Ministry (MAFI) views seriously the involvement of foreigners in paddy farming and in some cases, turning the paddy fields into vegetable farms, which is more profitable.

Its Deputy Minister I, Datuk Seri Ahmad Hamzah (pix) said this action could reduce the size of the paddy-growing areas involved.

“The involvement of these foreigners in paddy farming has been reported to the relevant authority for further action,” he said when winding up the debate for the ministry on the Supply Bill 2022 at the Committee level in the Dewan Rakyat today.

This was in response to an impromptu question from Datuk Salim Sharif (BN-Jempol) over media reports on Bangladeshi and Rohingya migrants engaged in paddy farming by renting the paddy fields from the owners.

Twelve parliamentarians from the government and opposition blocks, as well as independents took part in the debate.

The Dewan Rakyat then approved the estimated operating expenditure of RM3,281,428,300 allocated for MAFI in Budget 2022 with a majority voice. — Bernama